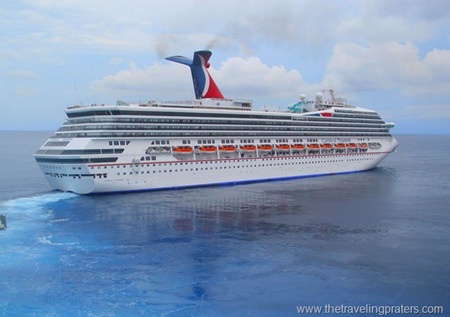 If you at all interested in travel, chances are you’ve considered taking a cruise at some point or another. I have to admit the idea of lodging, entertainment, meals and most transportation (other than costs associated to and from the port) included in one, sometimes very low-price, may sound a bit tempting.  In fact, you may even think it sounds too good to be true.

I have taken two Carnival cruises with my family. Our first cruise was to the Western Caribbean and another to Alaska. While there were features that I really liked about both cruises, there were also a few annoyances which made me think maybe I should have focused on a more family-friendly vacation option.

Things I Enjoyed on a Carnival Cruise 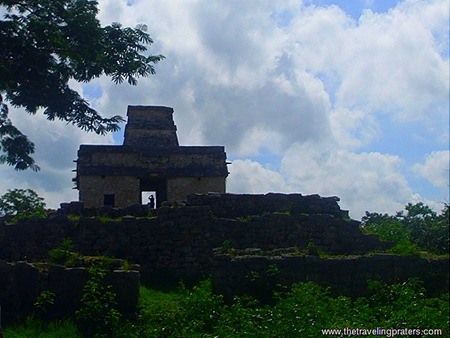 1. I was thrilled that the price was so affordable! The cost for my family of five, both of my parents’ and my mother-in-law was just under $2500, which included pre-paid gratuities. Not too shabby.

2. Once we traveled to the port and boarded the ship, we didn’t need to worry about anything else- the ship captain took over from there.

3.The food was pretty good- not as amazing as I’d expected with the exception of the Chocolate Melting Cake. Oh.MY.Goodness. I ate one every night for desert.  My kids loved the 24-hour a day ice cream and the pizza bar.

4. The service was phenomenal.

5. The excursions to the Mayan ruin, Dzibilchaltun in Progresso,  and snorkeling with the stingrays in Cozumel were unforgettable. Though not included in the price of the cruise, if my family ever takes another cruise, we will splurge on excursions.

Things I did not Enjoy on our Carnival Cruise 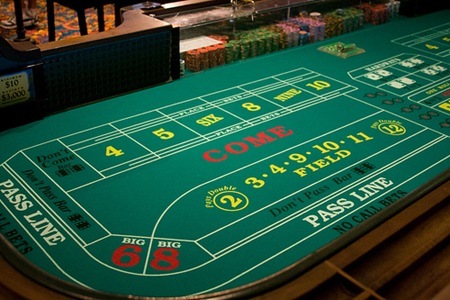 I guess hearing the nickname “Fun Ship” wasn’t a tip off enough for me- I should have realized that there would be elements of the cruise that I would not consider family friendly. I’ll mention them here, incase, like me, there were a few aspects that you haven’t considered.

We left the ship thinking that we probably wouldn’t go on another cruise ever. There are people that enjoy that type of vacation and those that don’t. Clearly we fall into the latter category- or do we? Last year we gave cruising another try. Want to know what we thought of our Alaskan cruise? Stop back next week when I share my thoughts and give you the verdict- will the Prater’s cruise again?

You can also subscribe to my RSS feed to make sure you don’t miss any posts.

Have you been on a cruise? What aspect did you like/dislike?

Other Posts that you may Enjoy

Our First Cruise Mainly in Pictures

20 Things you should Consider when going on your first cruise