Once upon a time there was a young mommy who had her hands very full homeschooling her three young children, running a household and trying to work part-time. One day during their history studies, she began to read aloud a book about George Washington. The study progressed to include .the formation of the United States as a nation, the Constitution and the building of the Capital until the mommy had a wonderful idea. Her family should take a field trip to Washington DC! 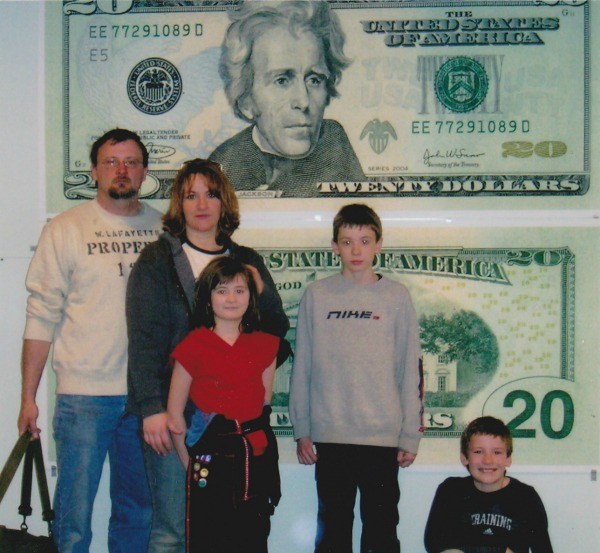 Once her idea took hold, there was no stopping her. She rented guidebooks from the library, spent days pouring over websites and paid a visit to her local AAA office as she began to plan what she hoped would be a wonderful vacation for her family.  She was meticulous in her travel planning efforts. And as though planning a complete itinerary wasn’t enough, she even took extra time to plan an alternative schedule just in case it rained, they decided to change directions mid-way through their week or found themselves with a bit more time on their hands. She had thought of nearly every possible scenario and had an entire binder of carefully constructed plans to prove it. 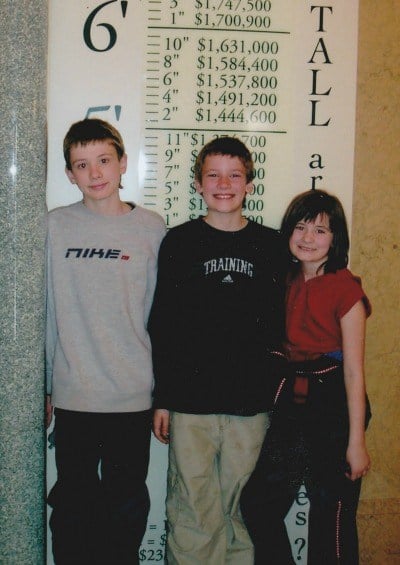 The young mommy set aside her carefully laid plans and tried her best to put on a happy face as she struggled to relax, go with the flow and enjoy a trip that included NOT seeing a fraction of what she had planned. 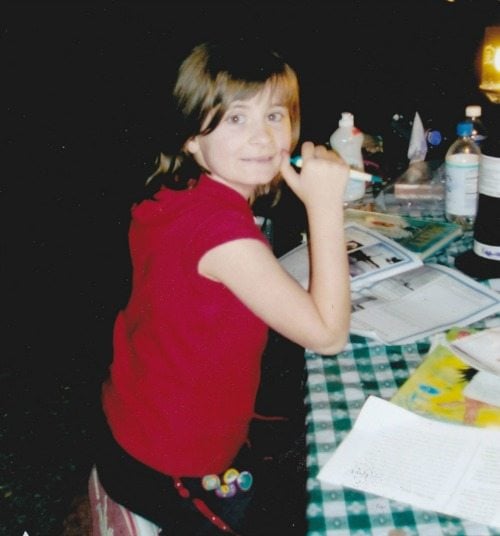 Looking back, that was a wonderful vacation.  One of the best that her family has taken. While their days were filled with tours of the Capital Building and the Federal Bureau of Engraving and Printing, their evenings were spent at a campground outside DC, around a campfire, climbing trees and working on Jr. Ranger books that never were completed. 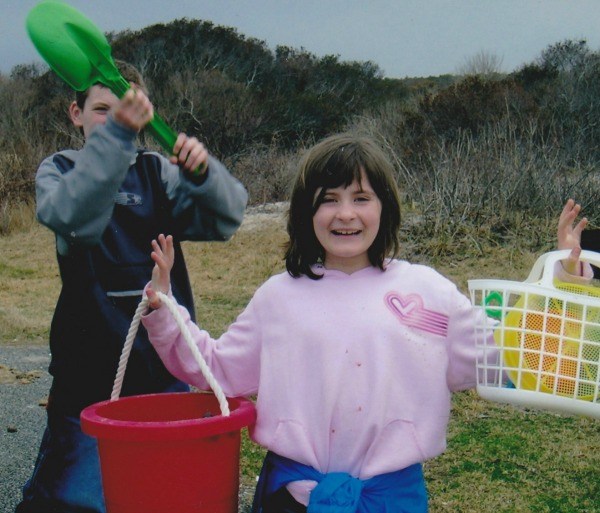 That road trip was a turning point for this mom. By the time we left DC my plans were scrapped completely in favor of spontaneous stops on the way home. We spent a night at Assateague Island National Seashore camping with the horses, drove to Colonial Williamsburg, and explored some fun stops in Richmond, Virginia before heading to Monticello to wrap up our road trip. 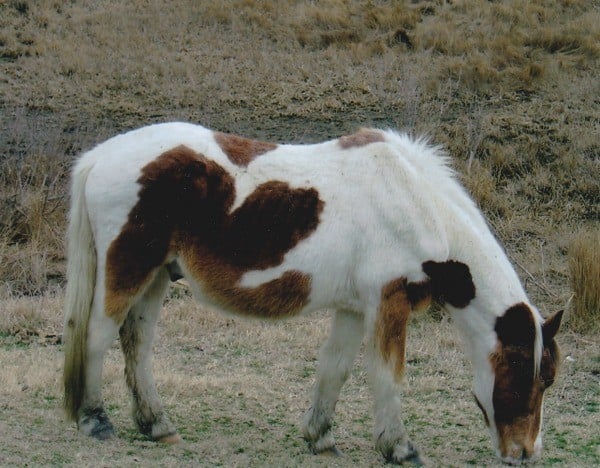 My kids had no idea that we hadn’t visited half of the attractions I’d planned to see on our road trip. They only knew that we’d found a great Civil War site to explore or that the little military museum we discovered in Richmond had some really cool knives—a stop they still talk about today and yet one that was not in my original plans. 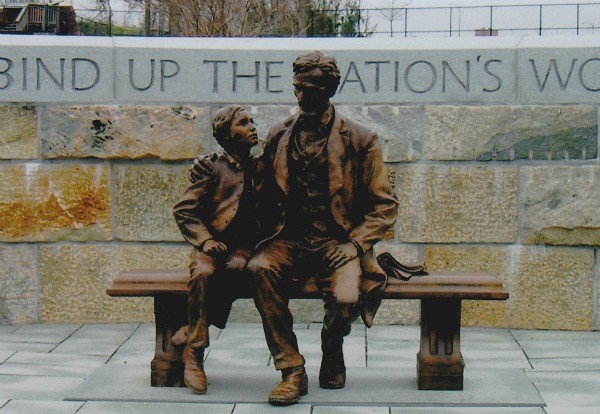 I know for some travelers, it’s hard to head out on a trip and not have every moment planned. And I know that when it comes to reserving rooms and tickets for busy attractions, sometimes it ONLY makes sense to plan ahead. But I also know that some of our favorite memories are those spontaneous moments when we toss out our plans and go with the flow.

So what type of planner are you? Are you a Type-A down to the minute planner, a go with the flow kind of traveler or do you fall somewhere in between?

Tips to Help you Plan a Memorable Family Fun Road Trip
← Previous
Cooking in a Hotel Room: How to Pack Spices for a Portable Kitchen
Next →
Click here to cancel reply.

I try to be a let a trip happen person. Especially now that I'm a mom....and yet everybody expects me to have a master plan because I'm typically so type-A.

Ha! I love it. You are right, sometimes the random stops are the best. I'm probably somewhere in the middle. I plan to a point, but then get a little tired of it and have to figure it out on the way. I will say that I always tell my boys, there are no bad field trips, just better stories.

Anne - Mommy Has to Work

I like to plan everything out but am okay if things go differently.

I'm a Type A Mom too, and my hubby and I decided after our terrible Disney Vacation to not take the kids on a nice vacation for a very long time. As far as I'm concerned my kid's lives are a perpetual vacation - we need the break, not them. So instead, they are going to their grandparents while we vacation together.:) Thanks for sharing!

I used to be rather Type A but am moving away from that. Part of the reason is that we're traveling every 6 weeks instead of once a year, so I don't have the time to plan every second. Also, I think I had an epiphany in Japan like the one you had in DC. Spending all that time planning made me feel ultra-committed to the plan, and I was unwilling to just toss it out. If I spend less time planning and have not done hours of research, I'm less invested in the itinerary and don't mind skipping things.

It's hard for me to let go of all the planning. I normally enjoy planning what we'll do on our trips and letting go of those Type-A planning tendencies are a bit difficult for me. I absolutely understand what you mean by how difficult it is when you travel frequently though. When we traveled with my husbands' job, it was nearly impossible to keep up- and that was road trips here and there- no flights to deal with.

I'm actually looking forward to our upcoming trip- though I'm kind of holding my breathe. I really haven't planned at all but I have always wanted to just hop in the car and drive so we'll see where our path leads us. :) It's all about the memories, right?