Road Trip to California Day 3: A Day Full of Surprises

I’ve learned an important lesson while traveling with my family over the years. Forgive and forget- quickly. Just because you’re experiencing a rough patch, it doesn’t mean that things won’t smooth out down the road. This road trip was no different. 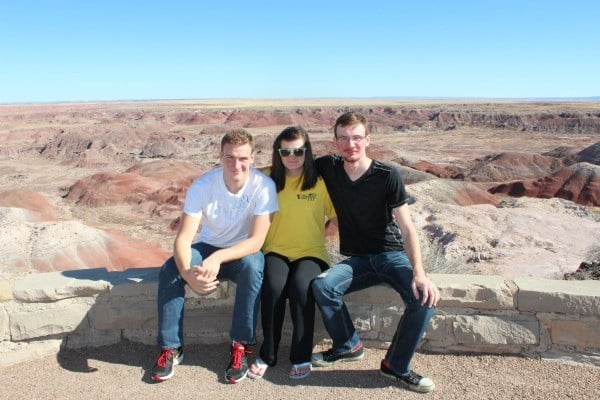 I woke up with a choice. I could continue to be disappointed because things hadn’t gone as I’d hoped the day before, or I could shake it off and rejoice that it was a new day. I optimistically choose the latter. Judging from the lack of attitude in the room that morning, my teens had decided to follow suit.

We enjoyed a hot complimentary breakfast in the hotel’s breakfast room before loading up and heading for California, my teens still optimistic that we could arrive in LA that day.

My husband drove as once again I consulted the Road Trip USA guidebook, plotting our course from the passenger seat.

We drove for several hours when my husband decided to stop at the Painted Desert and Petrified Forest National Park. It sounded like a great place to stop and stretch our legs but I wasn’t expecting anything spectacular. I was wrong. Up to that point, Painted Desert was one of the prettiest places I’d ever seen and quickly became not only mine, but my entire family’s new favorite stop along our journey. 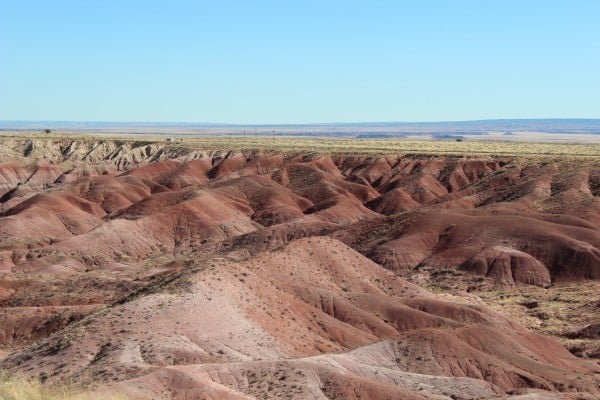 To save money, we purchased a National Parks Pass which allowed us to support our parks, while gaining free access to additional national parks for one year from our purchase date.

The Petrified Forest was neat too, but my kids’ were disappointed that they weren’t allowed to keep any of the petrified wood we found along the trails as a souvenir. They could have purchased some when we were leaving the park, but felt it wasn’t the same as “finding it”. 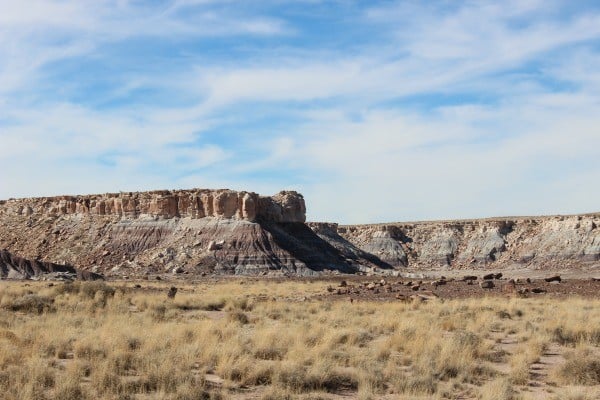 We had some really fun moments in the park. I realized that even if my kids’ didn’t want to make frequent stops, it was important for all of our sanity to take those breaks, get out of the car and stretch our legs. 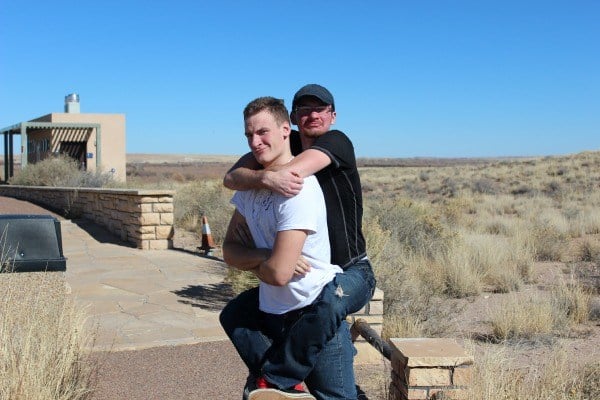 The Painted Desert and Petrified Forest are minutes from Holbrook, Arizona. On this leg of the road trip, Holbrook was the destination I had in mind as I had hoped to spend the night at the Wigwam Motel. It was pretty clear that was not going to happen. Though we’d pass through the town of Holbrook, we were really too early to stop for the night. And it was clear that my kids’ would never agree to a slower the pace. 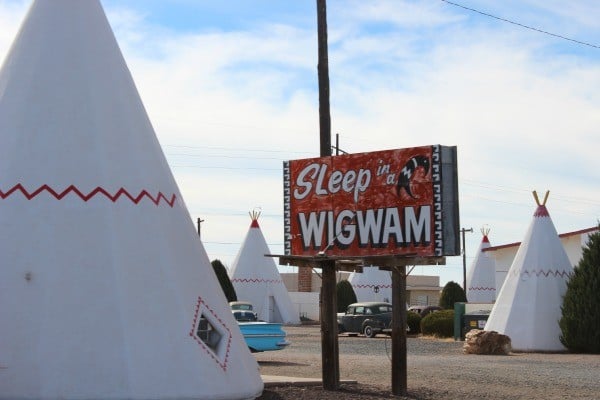 We continued on a race against the sun, hoping to arrive at the Grand Canyon before sunset. Originally, we had planned to skip this stop. My husband had no desire to see a “hole in the ground” as he called it. It turned out, that the Grand Canyon is every bit as impressive as I’ve read it to be and definitely worth the time to stop. It also became my husband’s favorite destination on our entire road trip. 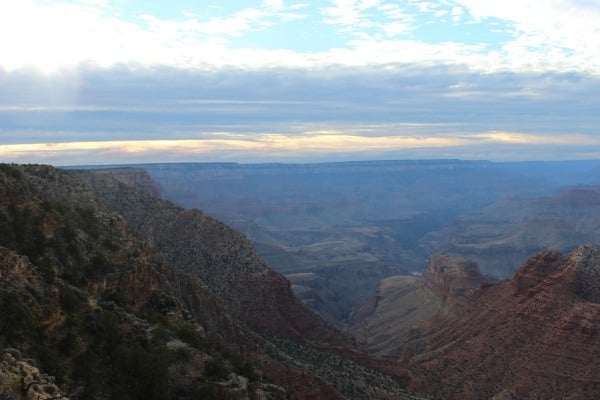 We left the park amazed at what we’d seen. Content to sit back in the car, relax and look forward to what other surprises lay ahead.

Miles traveled for the day: 658

Total miles traveled for our trip so far: 2141

This takes me back to our days driving Route 66. We didn't get to spend enough time at either the Painted Desert or Grand Canyon, but you're so right.... they're just so gorgeous. They definitely have a magnificence about them. And we have the Park Pass too; it's worth it, especially if you're bitten by the travel bug and want to explore every inch of the national parks as humanly possible.

Thank you for sharing on Inspire Me Wednesday. Featuring you in this week's issue.:)

I miss this scenery so much now that I live on the east coast. It's all so beautiful

I love how you've captured the beauty and memories from that trip as reminders. Love it!

My husband and I have done this trip before. We called it the trip of big holes. We stopped to see the crater, an ice cave, a volcano, and few other holes in the ground, lol. Good times. Great advice about forgiving and forgetting.

The "Trip of Big Holes" is certainly an appropriate summation! It cracks me up. I wanted to see the crater but it was off our path. I learned on Day 2 of our road trip, not to push it. :)