I’m convinced that my husband has totally romanticized the great gold rush that gripped parts of the US in the 1800’s.  He hears about the nuggets that were found in Georgia, California and Alaska and his eyes light up. I can only imagine that he’s thinking how great it would have been to have set out as a prospector on the great gold rush adventure. Me? I’m not so adventurous. In fact, I may have spent six years living the adventure, traveling with my husband for his job, but I’m convinced that I would not have survived the hardships along the gold seeking trail. 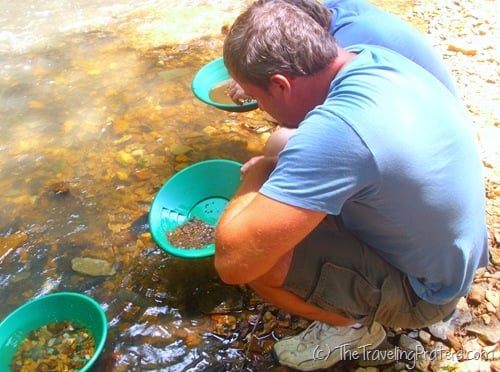 Panning for gold at the Alabama Gold Camp in Lineville, Alabama

It’s one thing in this day and age to enjoy a leisurely weekend panning for gold, driving to the location of our choice in a comfortable vehicle, returning home to a hot bath and refrigerator full of food. It’s something else to have traveled by horse or by foot across the country and into Canada with little provisions, through extreme weather conditions and dire circumstances just because someone cried “Gold”!

On our trip to Seattle last year, we learned about the Klondike gold rush at the Klondike Gold Rush National Historical Park, our first stop in the historic Pioneer Square District. 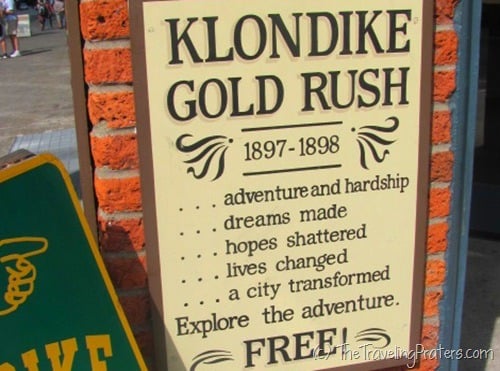 The rangers were very informative and we learned a lot from the interactive displays. For instance, we learned that if my daughter were a chunk of gold, she’d be worth a whole lot of money. 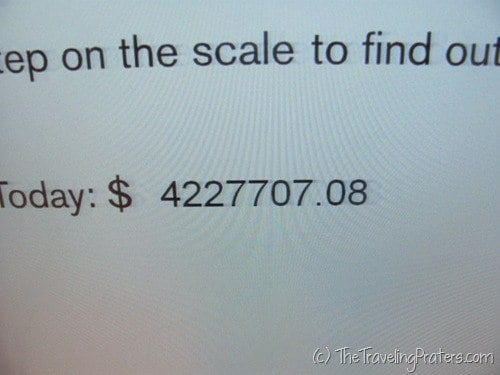 Seattle was an important stop along the Klondike Gold Rush trail, because it allowed the miners a convenient locale to stock up on supplies.

As we boarded the boat for our cruise to Alaska, I noticed that the National Park Service was a offering a presentation to familiarize passengers about the Klondike Gold Rush and their sister site in Skagway. Curious, we attended. 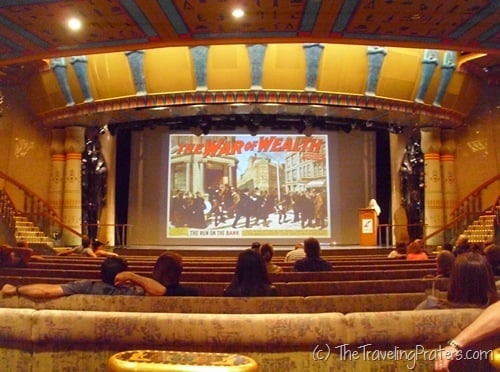 We learned just how far the distance from Seattle to Skagway, the gateway of the Klondike gold fields was. 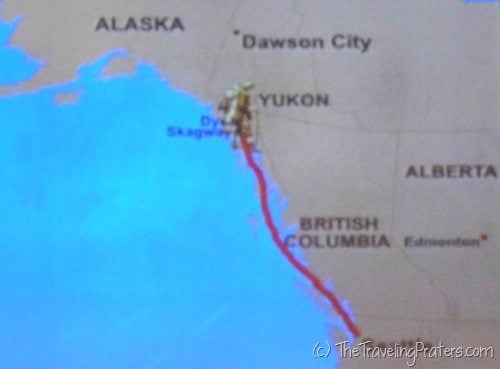 It was no easy trip. Cruise ships and airplanes weren’t around in the late 1800’s, most miners set off on foot with all of their supplies in tow. Gold Rush Stampeders found themselves on a grueling trail that often lead to death by starvation or freezing in the extreme elements. 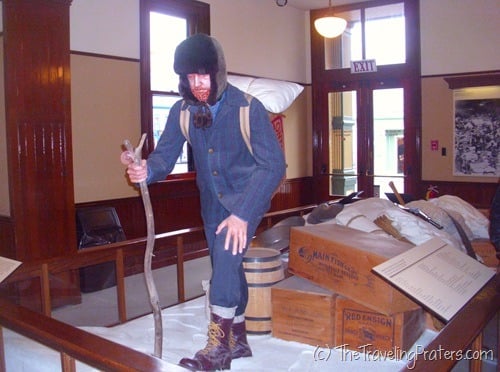 Skagway allows visitors to see many historic buildings from the Gold Rush era, including the building that houses the Klondike Gold Rush National Historic Park. 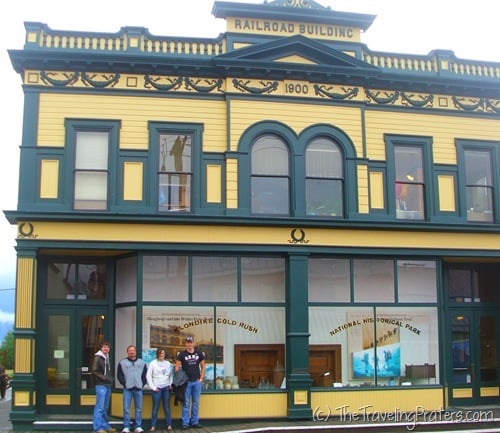 The park service offers free, ticketed tours of Skagway throughout the day and while I would have loved to have joined one of those walks, the rest of my family opted to walk to the Gold Rush Cemetery just outside of town to see the giant gold (painted) nugget. 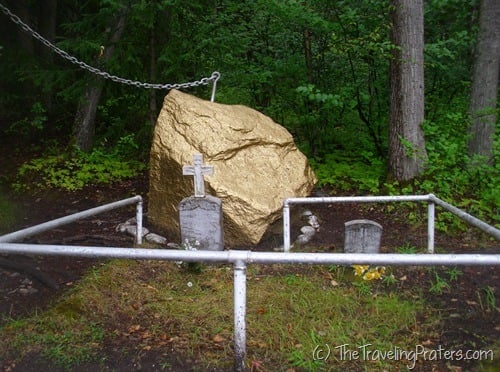 My husband was itching to pan for gold in those gold fields until he found out that no gold was ever found in the Skagway Valley. We simply didn’t have the time to climb over the Chilkoot Pass so we decided a return gold panning expedition will be a good excuse to return to Skagway, our favorite Alaskan port.

Do you ever tie your travels to your hobbies? Where has that taken you?