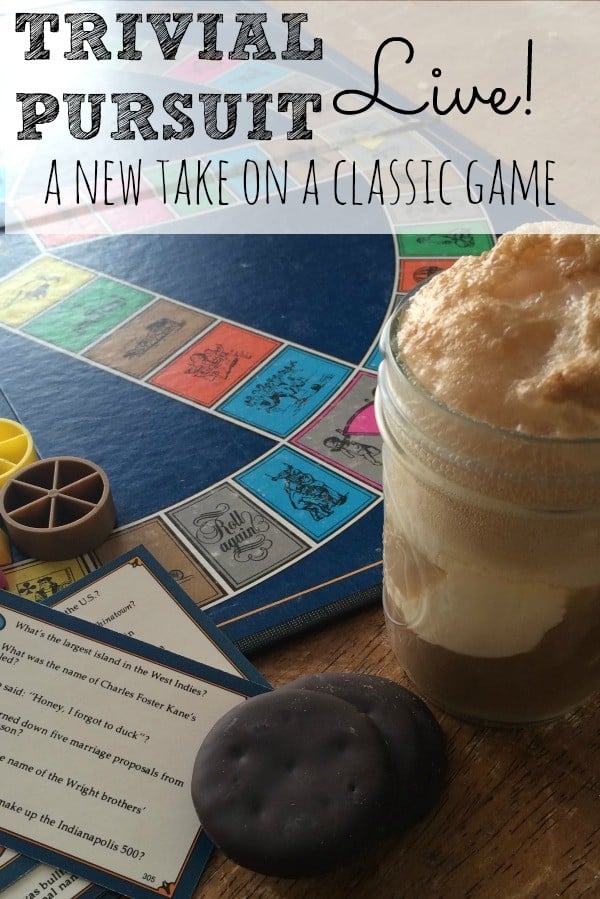 Family Game Nights are a great way to have fun with the family and bond. It can be as simple and quick as a game of cards or an all day marathon of Risk or Monopoly. Any time of year, for any occasion, game nights allow families to kick up their feet, relieve stress and have great conversation. Though my kids’ are grown, game nights are still a welcome addition to family time.

I recently had the opportunity to play to of the Hasbro Game Channel’s take on two classic board games; Monopoly and Trivial Pursuit. I admit our first game night didn’t go as planned. It seems my kids’ really love board games. But when they saw how easy it was to play the new on-screen version of Monopoly Plus on the Xbox 360, they came around. We all loved the animations. And we could easily stop a game when we got tired of playing and pick up where we left off another time. 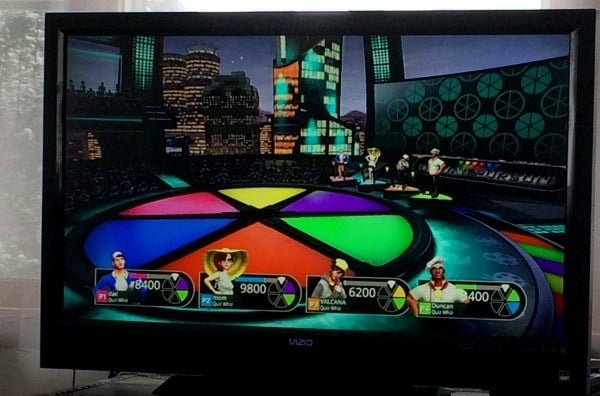 By the time we were able to try TRIVIAL PURSUIT Live!  my family had come around to the whole “playing board games on a game system” type of game night. It also could have been that we were trapped inside during a snowstorm that made this game so very popular with my family. We easily downloaded the game and within minutes, we were busy answering questions and earning points and wedges. We played all day. No TV. No movies. Almost no cell phones.  Just my family and TRIVIAL PURSUIT Live! It was the perfect snow day, thanks to the Hasbro Game Channel.

Since that day, we have played many, many additional games. Each game plays up to four players and takes about 30- 40 minutes or so to play. I know it’s bad, but I never thought to time a game to see how long it lasted from beginning to end. And though the games are scored, the winner is the person who gets all of their wedges first. So it is possible for the underdog to come out of nowhere and snatch that victory. Ask me how I know. If you’re looking for a fun family game for teens and adults, this is it.

The Hasbro Game Channel featurees some of Hasbro’s most popular brands and made them available for download o the Xbox One, PlayStation®4, the Xbox 360 and PlayStation®3. The first three brands available are MONOPOLY, RISK and TRIVIAL PURSUIT, and will offer players a brand-new way to experience these classic brands. These fun, animated 3D versions of popular board games evolve as your game progresses. Similar to the classic games you’re used to, you’ll find some surprising twists. 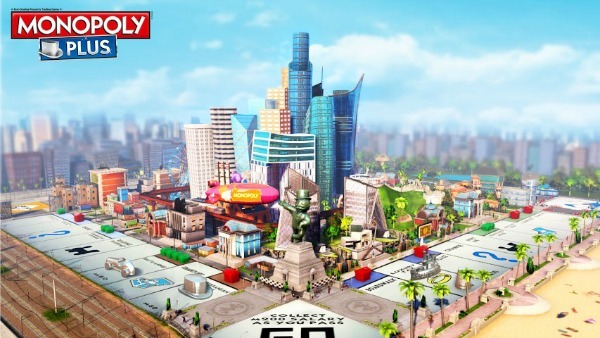 Monopoly Plus-
Photo provided by The Hasbro Game Channel

MONOPOLY Plus brings the world’s favorite family gaming brand to a new level with the original 2D MONOPOLY board as well as a colorful and lively animated 3D version that evolves as you progress in the game. MONOPOLY Plus lets players choose their favorite ‘House Rules’ to customize gameplay. Up to six players will be able to enjoy MONOPOLY Plus online or offline. 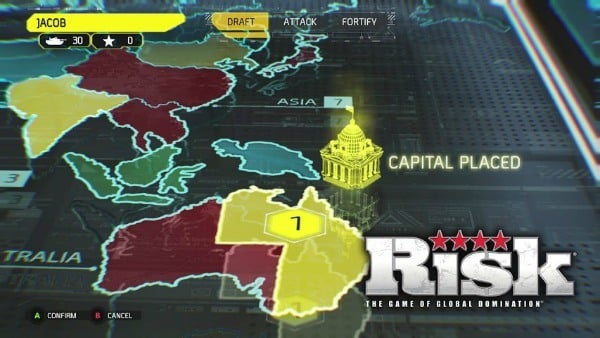 Risk- US Capital
Photo provided by The Hasbro Game Channel

Strategy fans will venture into stimulating modern warfare combat with RISK. Keeping the authenticity of the 2010 rules as the standard, RISK offers a new strategic experience with a familiar map layout optimized with modern armies, 3D tactical battlefields, configurable win conditions and rule variants. Online league play will allow players to compete with people from around the world. 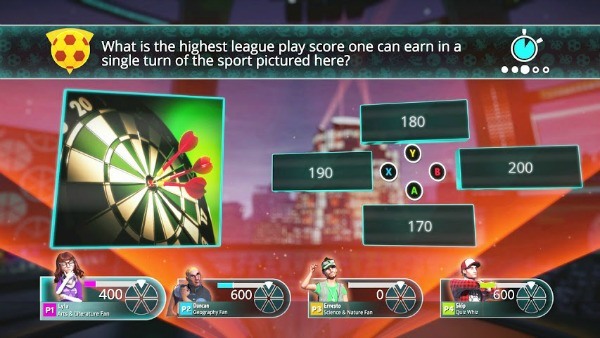 Trivia fans can test their wits in this new take on the world’s most well-known trivia game. TRIVIAL PURSUIT Live! transforms the classic experience into a TV-show setting with reinvented question formats, customizable game lengths and a variety of game rounds and rules to keep players guessing.

I admit, I didn’t spend much time planning our game nights…or days…they kind of snuck up on us. But here are a few tips when it comes to planning a game night of your own.

1. Put it on the calendar. With families busier than ever, and pulled in many different directions, it’s imperitive that you make time for what’s important. Plan your family game night. Mark it on the calendar and let your kids know. Once the date is set, say no to anything that threatens to interfere with family time.

2. Invite friends. Or not. My kids’ have some friends  that feel like part of the family. It’s okay to include them too. But remember, sometimes family time really should include family only so include others’ as a treat, not as a rule.

3. Plan the snacks. What’s game night without treats? We normally plan to pick up a pizza from our favorite pizza place. Or we have popcorn. Or ice cream. You may prefer a veggie plate. You decide what works for your family.

4. Once you plan your family night, don’t cancel. Your kids’ need to know that they’re important and that family comes first.

5. Show up with the right attitude. I know, we’ve probably all had one of those game nights that has ended with no one on speaking terms. Make that the exception and not the rule. While we all love to win, it’s important to reiterate that a game is simply …a game.

So have fun, kick up your feet and make those memories!

Now, why not take a peek at the Hasbro Game Channel and tell me what game you’d like to play with your family?

I was selected for this opportunity as a member of Clever Girls and the content and opinions expressed here are all my own.