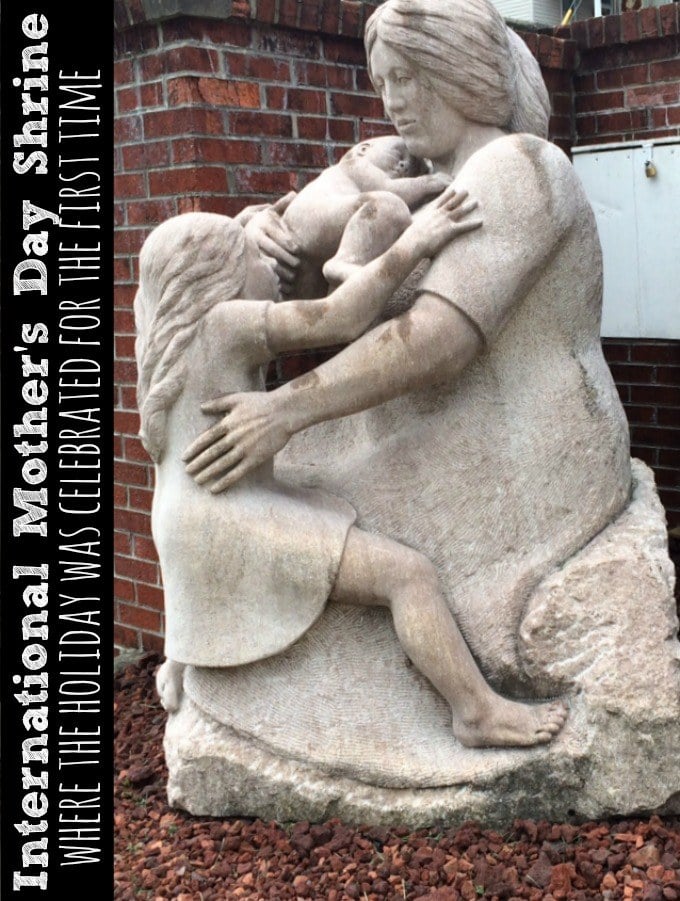 Mother’s Day provides the perfect opportunity to say thank you to your mom for a role that is often thankless, day after day. But did you ever stop to consider the history of Mother’s Day?

I admit I’ve heard the term “made-up holiday” more than once in connection to this special day but as a mom, I don’t care. If this made-up day gives me an excuse to spend time with my own family or expressing my appreciation to my mother, it can’t be bad. Made-up or not, right?

Roadside America and my obsession with roadside attractions recently led me to a small West Virginia town by the name of Grafton, home of the International Mother’s Day Shrine. Unfortunately, I arrived a day early for a tour so I wasn’t able to see inside the shrine, but I did take a quick walk around the grounds. 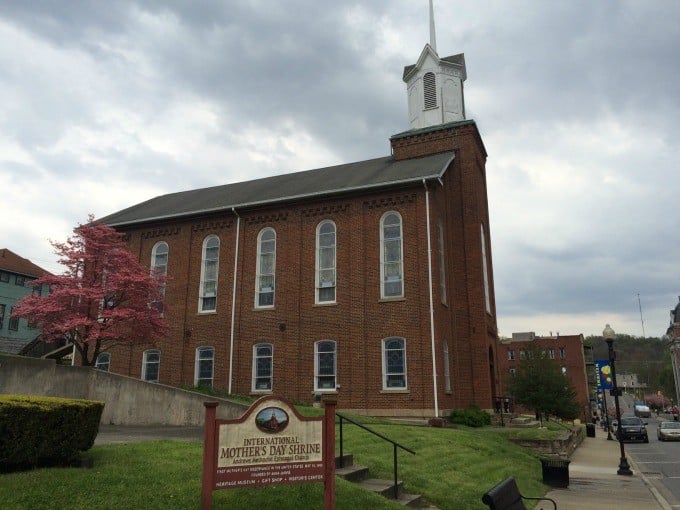 The History of Mother’s Day

According to History.com, prior to the Civil War, Anne Reeves Jarvis worked to start clubs to teach local women how to care for their children. Following the war, these “Mother’s Day Work Clubs” helped reconcile a region divided.

After her death in 1905, her daughter Anna Jarvis envisioned Mother’s Day as a way to honor the sacrifices that mothers made for their children.

She worked to gain financial backing from a department store in Philadelphia and in May 1908, she organized the first official Mother’s Day celebration at a church in Grafton, West Virginia where her mother had taught classes for many years.

The day, celebrated in Grafton and in Philadelphia where Miss Jarvis currently lived, was a success.

Anna Jarvis worked to see her holiday added as an official U.S. holiday. She undertook a massive letter-writing campaign and wrote to newspapers and prominent politicians.

She established the Mother’s Day International Association to promote her efforts and in 1914, President Woodrow Wilson signed a measure to put May 2nd on the map as an official holiday honoring mothers across the United States. 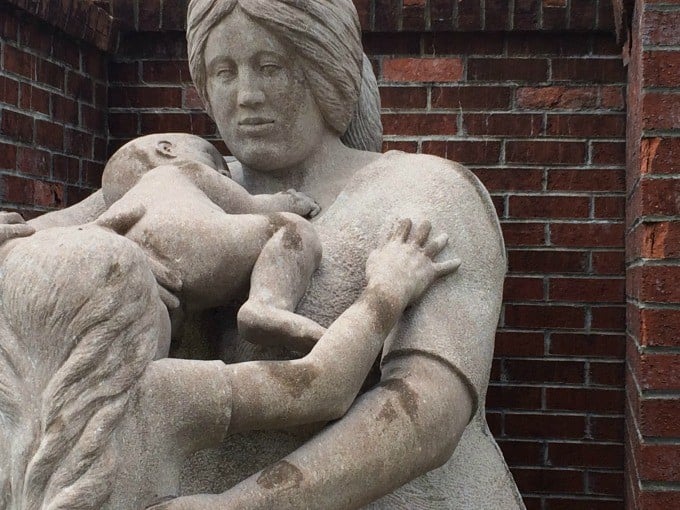 The Mother’s Day Founder has Regrets

Businesses soon recognized that Mother’s Days could lead to big profits and florists, card companies and other retailers wanted a piece of the pie, which disgusted Jarvis. After dedicating so much of her life to seeing her dream come to fruition, she spent the latter part of her life, and her wealth, in a campaign against those who profited by Mother’s Day.

She eventually disowned the holiday and lobbied the government to have the holiday removed from the calendar. Which of course, proved unsuccessful. 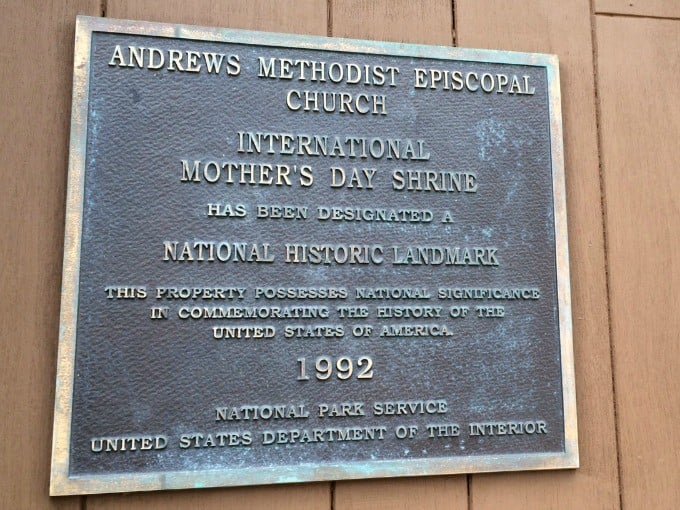 The structure, built in 1873 is listed as a Registered Historic Landmark and has celebrated Mother’s Day services each year since 1908. The museum does open for tours, but I suggest calling ahead for hours and additional information.

If you’re looking for more things to do while exploring West Virginia, I hope you consider a stop in Parkersburg WV where you’ll find lots of history, outdoor recreation and good food. Have you been to West Virginia before?