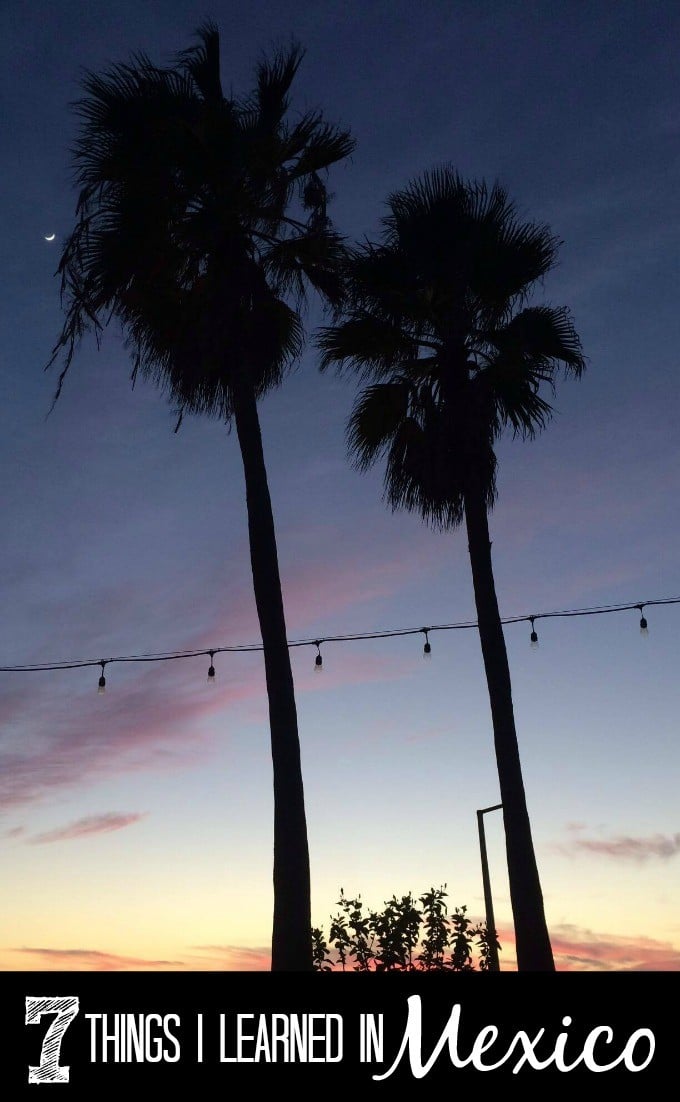 The beginning of this year I did something crazy, I decided I was going to go to Mexico.

But not for the reason many people would think, I wasn’t going to go to Cozumel or anywhere else touristy to party and drink underage.

I was going to possibly one of the most dangerous places I’ve ever been.

I know what you’re thinking “Why on earth would I want to go there?” The answer to that is easy; to show people the love of Christ.

My number one priority wasn’t to be safe, it was to do whatever God was calling me to do, even if it may have been a little dangerous at times.

of applying for an intern position on a missionary base, I was leaving. It all happened very quickly, and I honestly didn’t have time to process the fact that I was leaving the country, on my own, in a city where I knew nobody.

I could tell you countless stories of how God protected me while in Mexico, but today I’ll just share with you 7 things I learned while living in Mexico.

7 things I learned in Mexico 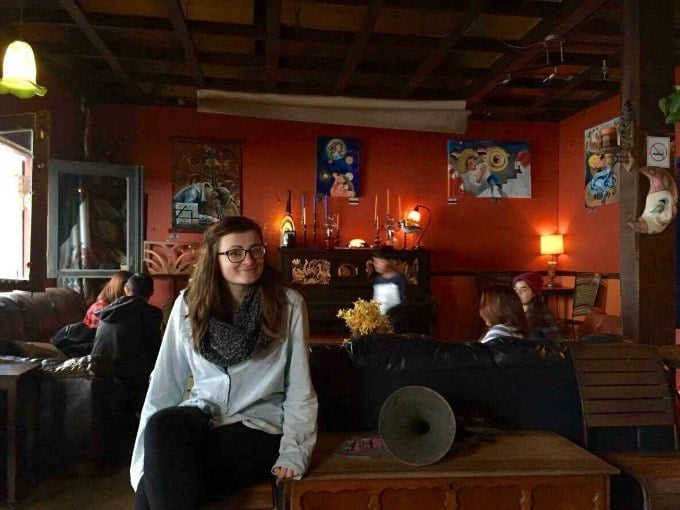 Before I left I could honestly tell you without hesitation, “Mexican” was my absolute favorite food. But American Mexican is completely different than actual Mexican food. We’ll just talk about the Tacos for a hot minute. When you think of a taco you think of either a HUGE taco from Taco bell, or maybe you think of a crunchy taco. Either way both of those ideas are completely wrong. Mexican Tacos are small, have no cheese, and are definitely not crunchy. But that’s okay, I would much prefer to have an authentic Mexican Taco over anything from America. 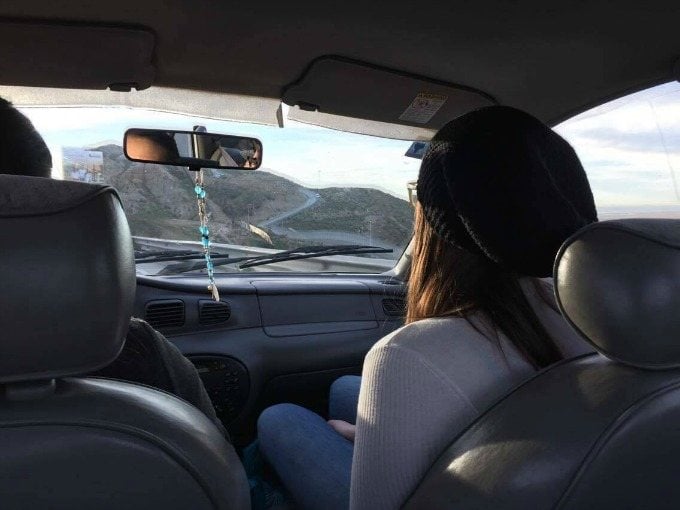 When the only American people around Tijuana tell you not to get into a yellow and black taxi alone, maybe you should listen to them. 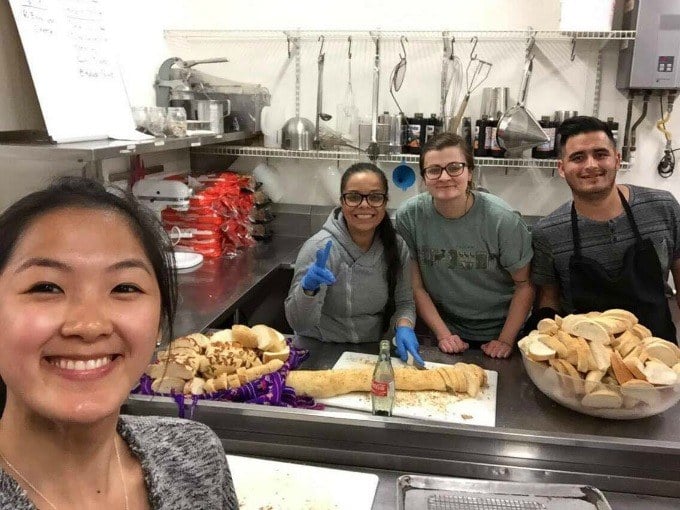 I definitely didn’t take this advice before leaving, crazy right? I was going to be a missionary in Mexico and literally couldn’t speak a word of Spanish. My awesome roommate definitely tried to teach me multiple times, but I’ll be the first to admit I’m not the best student. 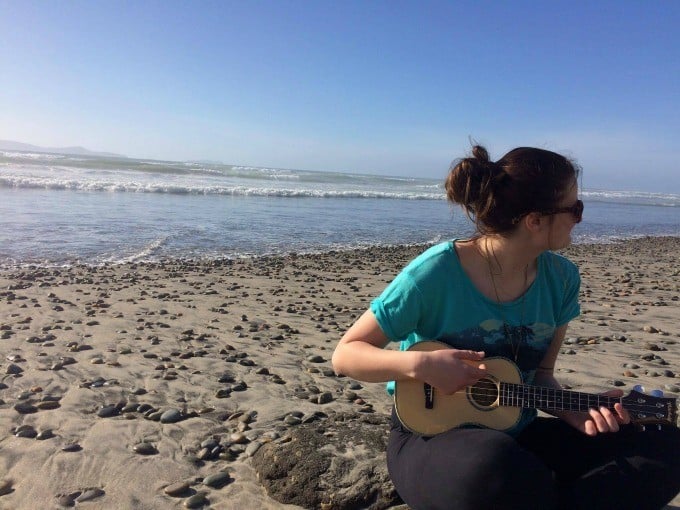 Live a little. Don’t regret anything.

I definitely went into this experience with the mindset that I was going on a missions trip, usually on missions trips you don’t wear make-up. Your hair is greasy as heck, and you wear clothes that don’t properly fit you.  For some reason I was completely oblivious to the fact that I was living in Mexico, and everyone I would be living with would be full time missionaries who also live in Mexico. Obviously they aren’t going to dress like they’re going on a missions trip, they’re going to dress like they live there. Needless to say I was gross the entire trip. 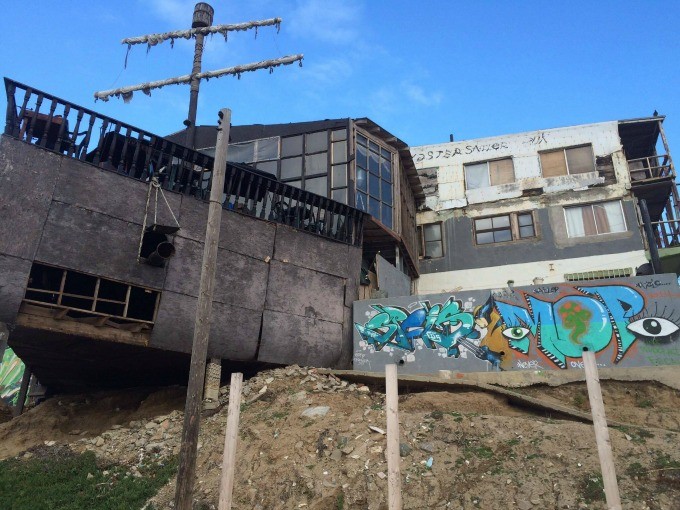 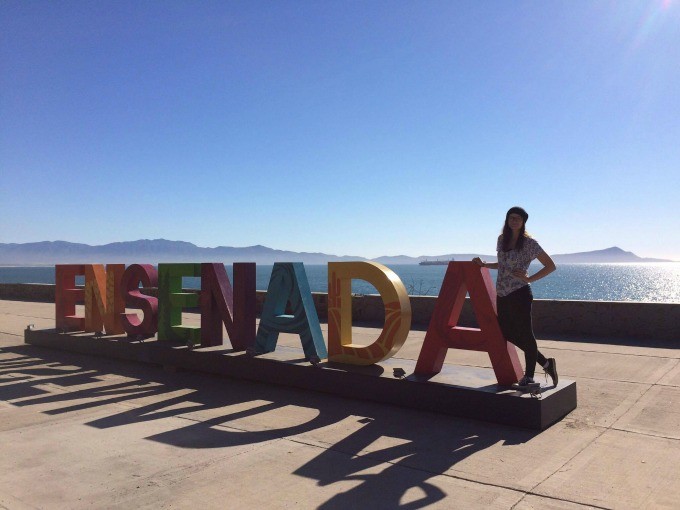 On a day trip to Ensenada

What are some things you’ve learned about yourself or in general when traveling?