Chicago has a lot of public art displayed and one of my favorites is the Agora Headless Sculptures. 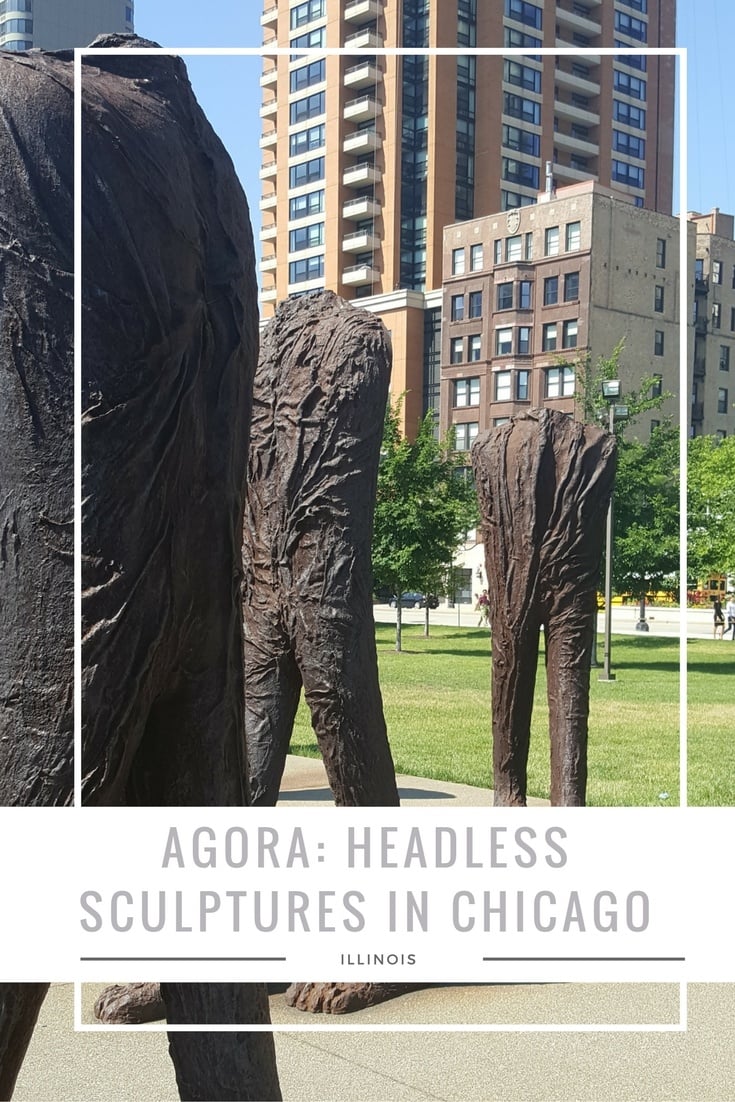 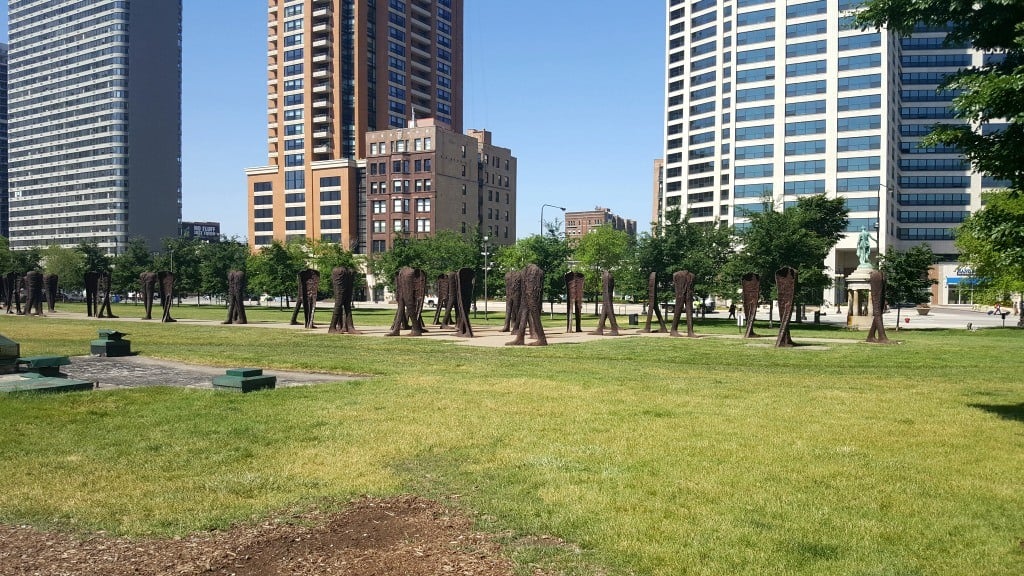 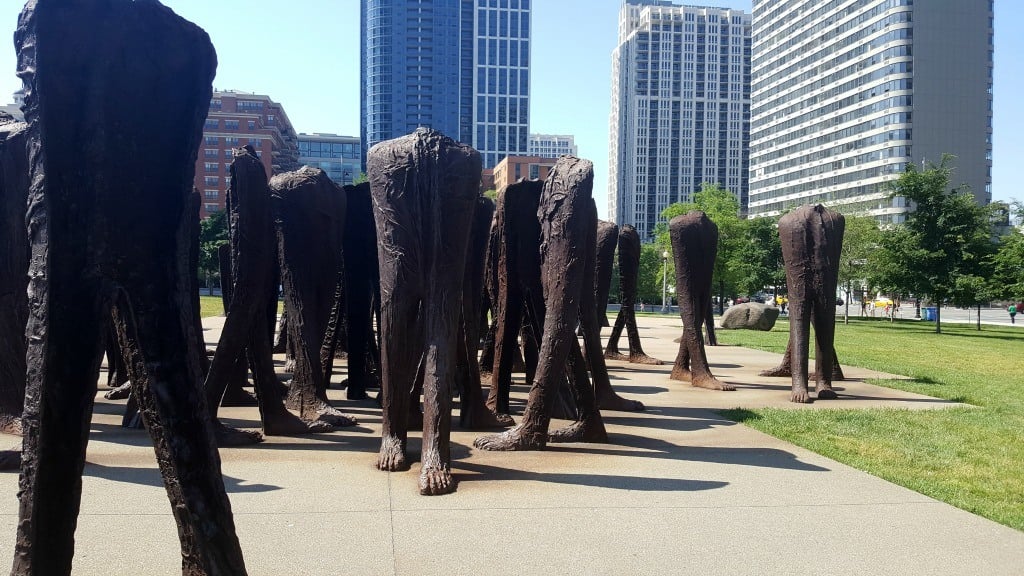 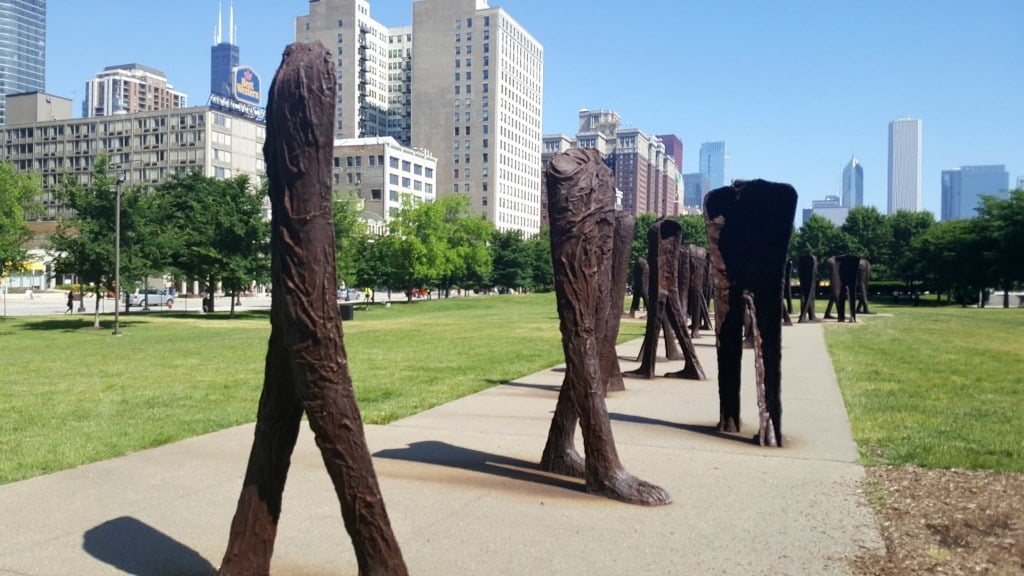 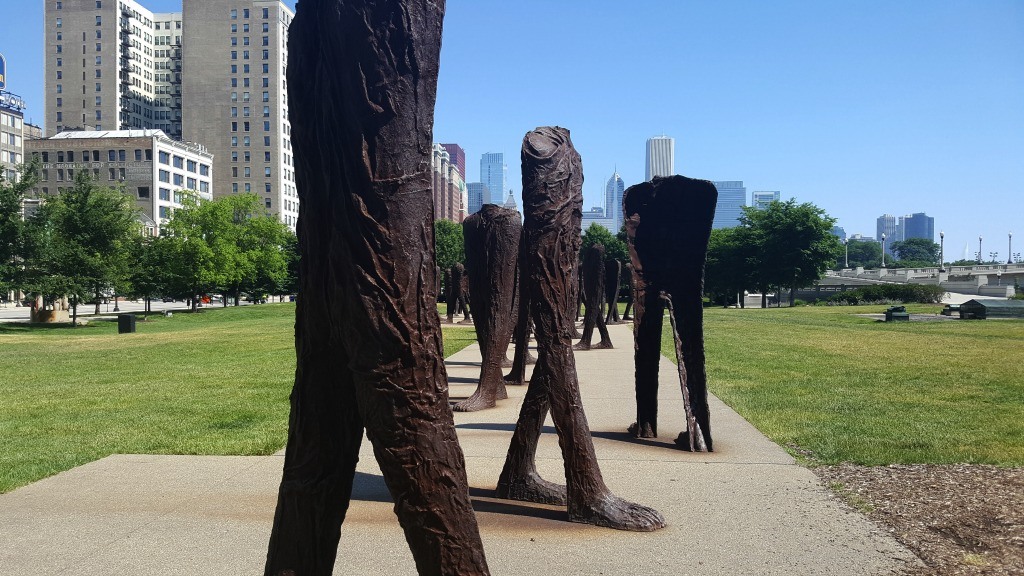 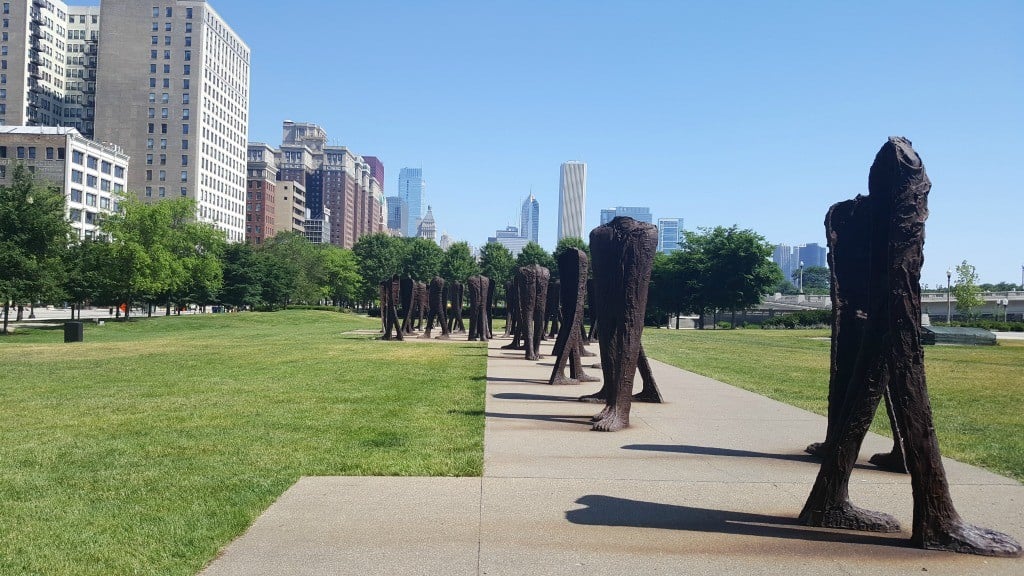 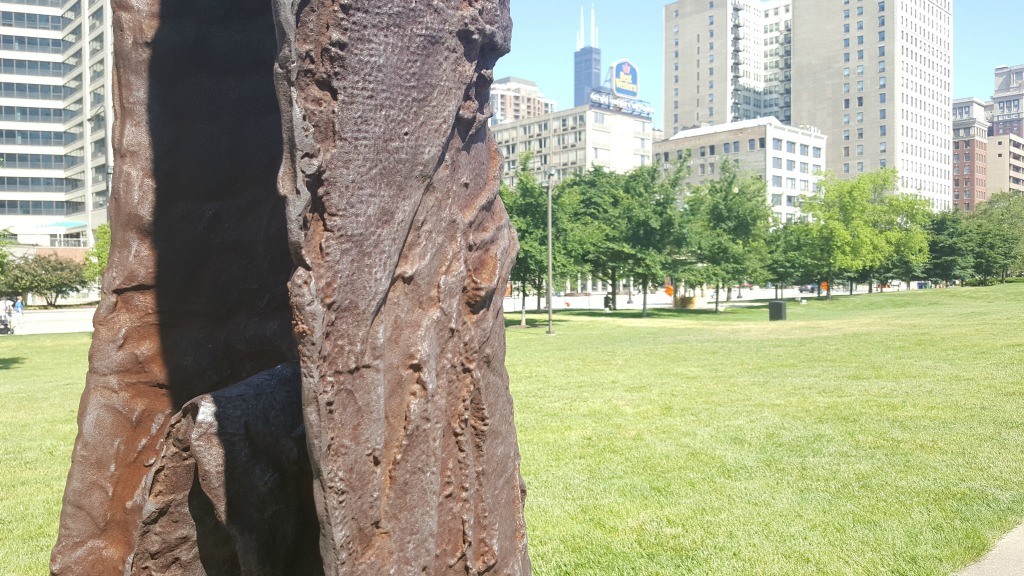 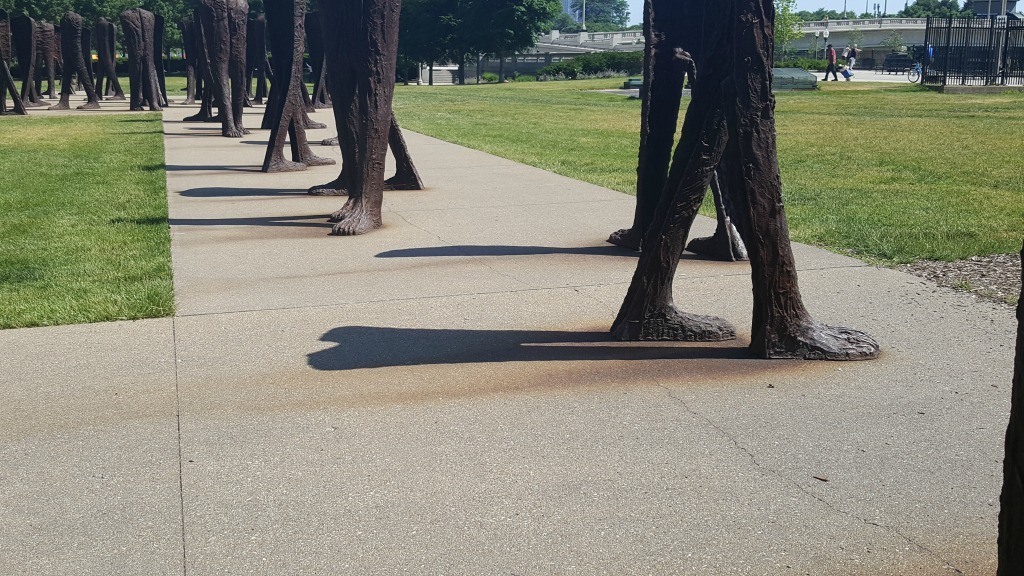 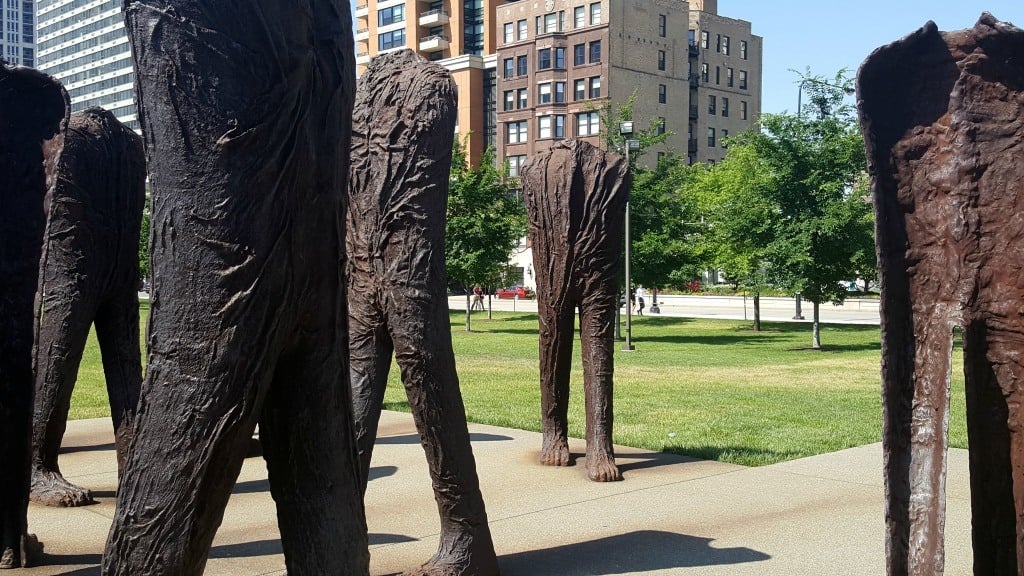 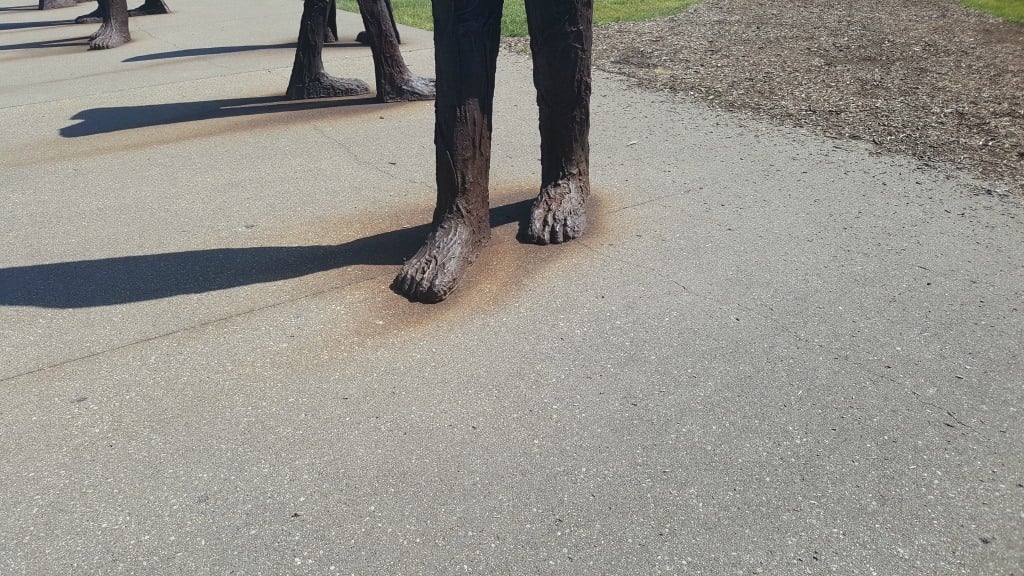 I have viewed this installation numerous times on trips back to Chicago. Yes, they are a little disturbing. However, I find myself compelled to visit them every time I rediscover them. They feel like marching boots/soldiers to me. I find them beautiful!

I think the installation is more intriguing then disturbing. It's definitely a piece that requires some thought.

Wow, how unique! I love segway tours, they are my favourite way to learn about a city, interesting things like this always pop up!

I just can't get into the headless sculpture stuff. It's a thing and I guess I better embrace it!

You're right, it was disturbing at first sight. However, the history behind it all is amazing!

I have not seen this installation in Chicago, but Magdalena Abakanowics has a similar installation in Vancouver, British Columbia called Walking Figures which I have seen. It is fascinating.