This post was written by me on behalf of Hotels.com. All opinions are my own.

Miami is one of the most visited cities on the East Coast as well as a top tourist destination within the U.S. And for good reason. Miami seems to have it all- warm weather, clear skies (most of the time) and beautiful beaches. 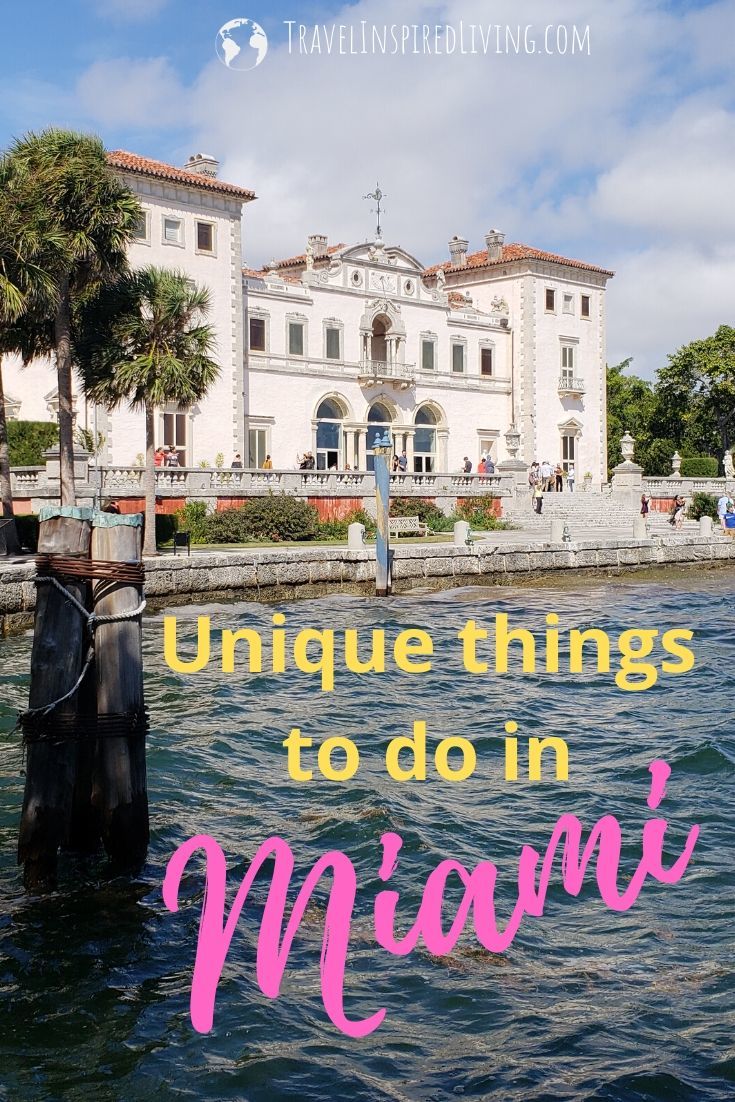 Today I’m sharing a few things you won’t want to miss when you’re in Miami.

5 Unique Attractions you must See in Miami

1. The Vizcaya Museum and Gardens 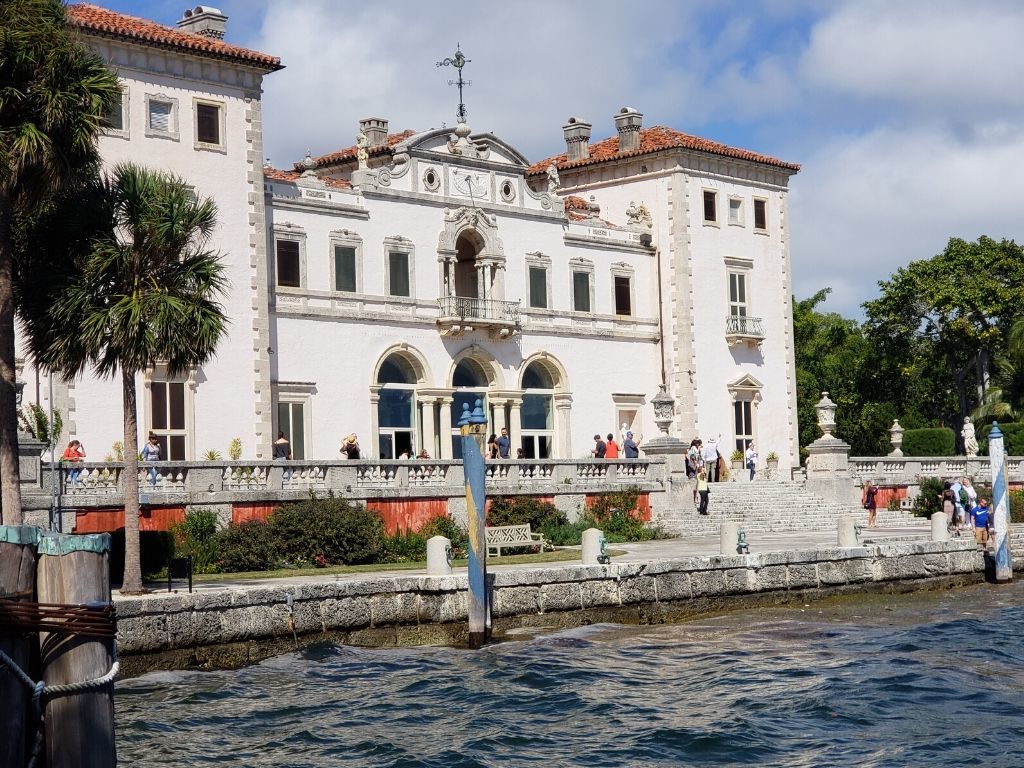 Holding the National Historic Landmark designation, the Vizcaya Museum and Gardens is the winter home and property of 20th-century industrialist, James Deering. Sitting right on 28 beautiful acres on the Biscayne Bay, this impressive Italian Renaissance-style villa built between 1914 and 1922 features 34 rooms which are centered around what was an open courtyard design and heavily influenced by European design. The courtyard now features a glass roof to help protect the furnishings as well as to provide an all-season location for visitors and events. 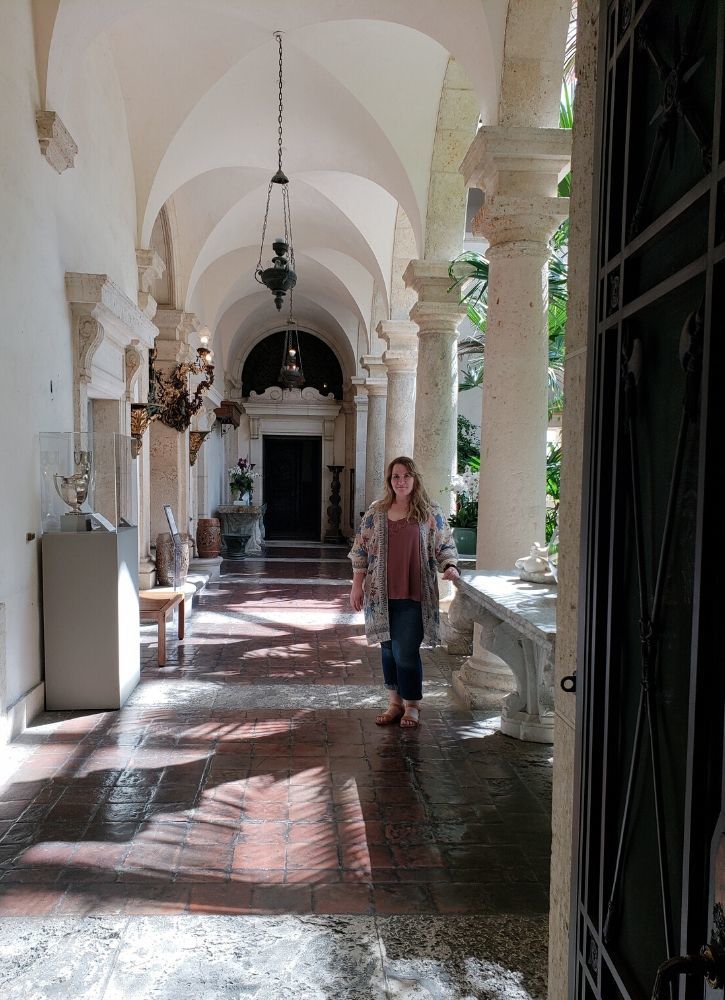 Looking for a hotel nearby? The Mayfair at Coconut Grove, Novotel Miami Brickell and Hampton Inn & Suites by Hilton are two miles or less from Vizcaya.

Tip: Plan to arrive early to avoid crowds and purchase the audio tour to get the most out of your visit to Vizcaya. 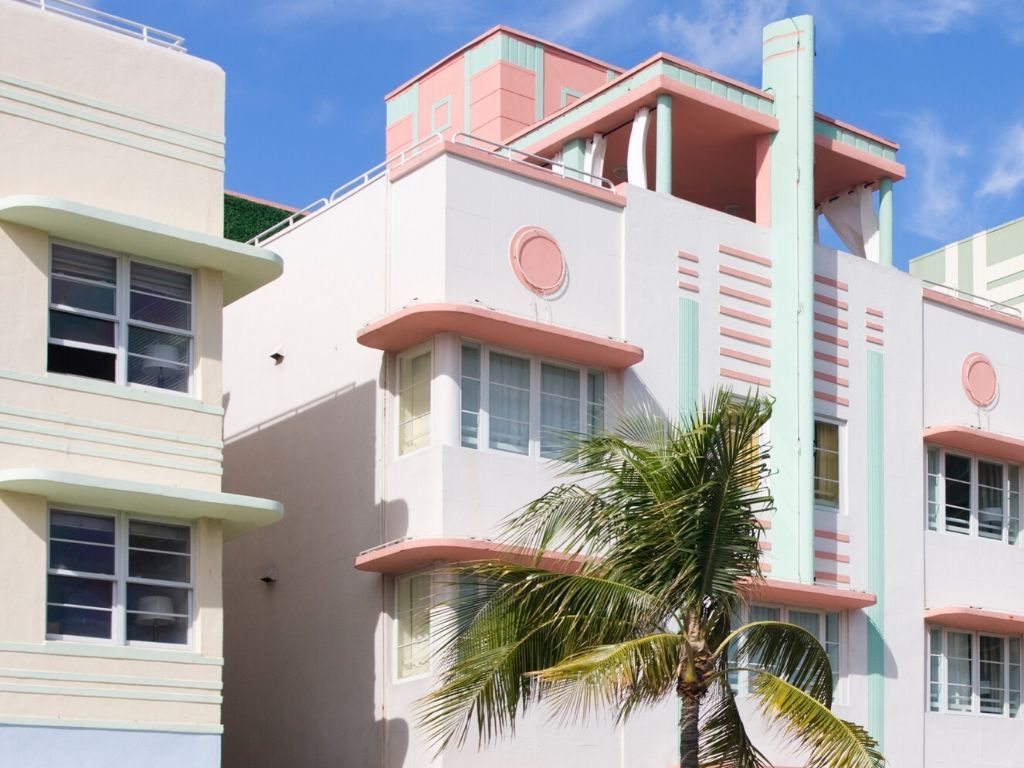 With over 900 historic buildings, the Art Deco Historic District is the largest collection of Art Deco buildings in the country. Miami is an architecture lover dream destination.

Art Deco originated in the 1920s and became popular in the 1930s. It is often recognizable by its unmistakable geometric forms and blocks. You’ll find many of the art deco buildings function as hotels so you can stay in a historic piece of art while exploring South Beach.

Don’t miss taking a photo of the Colony Hotel whose pink exterior makes it a magnet for Instagrammers. The property is said to be the most photographed hotel in Miami. 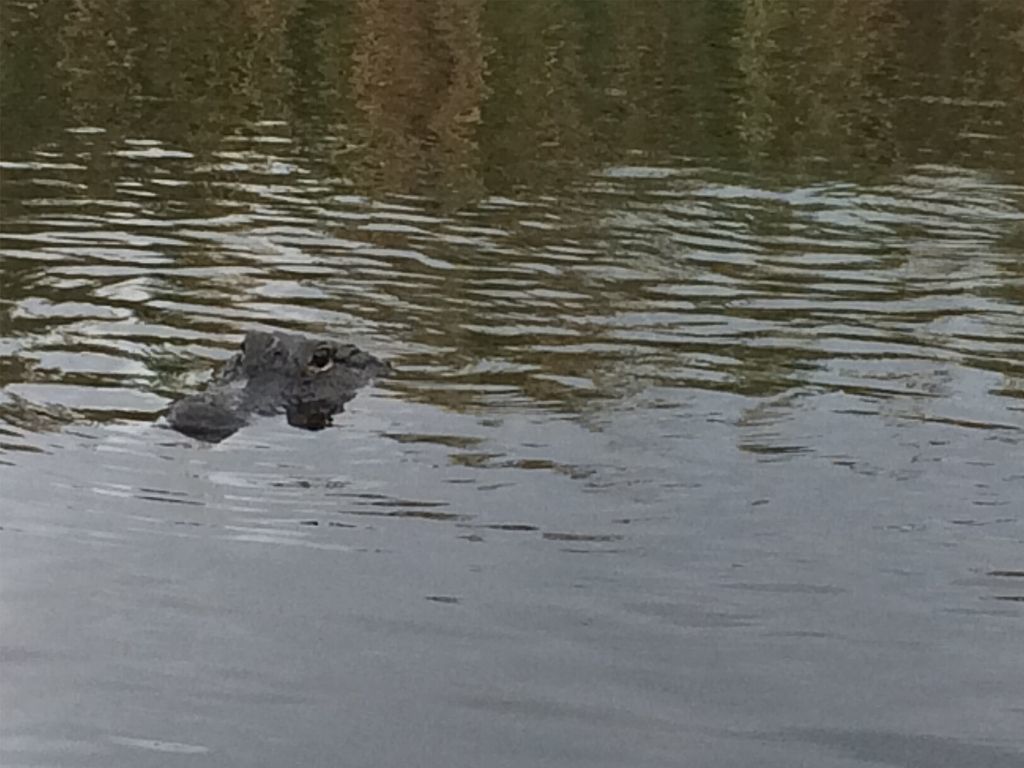 The Everglades are a short drive from Miami. With over 1.5 million acres in Southern Florida, the everglades are the largest subtropical wilderness in America. Since 1979, it has also held the title of a UNESCO World Heritage Site.

Start your visit at the Visitor Center, enjoy one of the walking trails or plan to experience the Everglades via an airboat tour. These high-speed boats will quickly transport visitors out into the marshes for an up-close look at alligators, crocodiles, and other wildlife.

You can explore the Everglades by car, on foot, or via an airboat tour. Personally, I’d vote for the airboat which places you right in the Everglades with experienced guides.

If you’d like to stay near the Everglades, check out the Miccosukee Resort & Gaming. 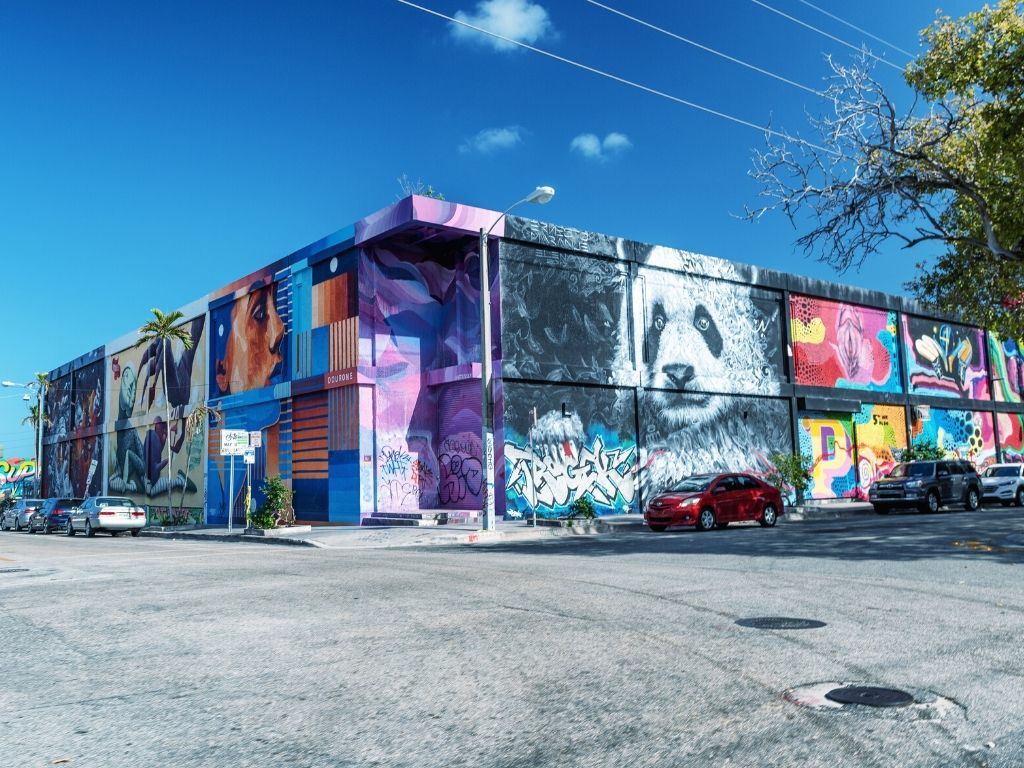 More than 50 artists from around the world have painted over 80,000 square feet of walls since the project started in 2009. In addition to the walls proudly displaying splashes of color, you’ll find a farmer’s market, shops, restaurants in the Wynwood Art District.

You know I can’t write about where to go anywhere without including at minimum one roadside attraction. The Coral Castle is a bit of a mystery. Built by Edward Leedskalnin between 1923 and 1951, I guess you could say this was a passion project. Leedskalnin was engaged to the love of his life who broke off the engagement the day before the wedding. Leedskalnin packed up, left his home in Latvia and traveled to the United States where he began creating the sculptural garden that is surrounded in mystery.

Coral Castle is made out of giant pieces of limestone that Leedskalnin single-handedly moved the pieces creating the rock garden. He claimed to have discovered the secret of how the ancient Egyptians were able to build the pyramids with rudimentary tools.

Nearby hotel options include TownePlace Suites by Marriott and Hampton Inn & Suites Miami-South/Homestead.

Have you been to Miami? What attractions would you suggest visiting?