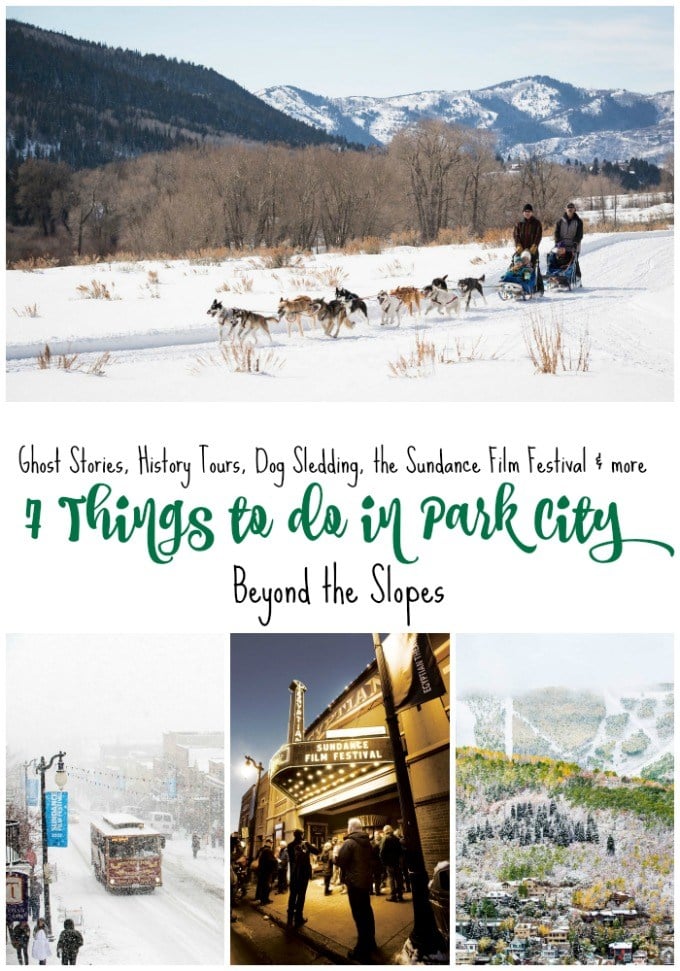 Park City, Utah is home to two ski resorts, one that is the largest ski resort in the United States and the other one of the world’s top-rated ski resorts, and features the world’s only ski-in whiskey gastro-distillery. But before you get the idea that Park City is a ski-only destination, allow me to introduce Park City beyond the slopes. 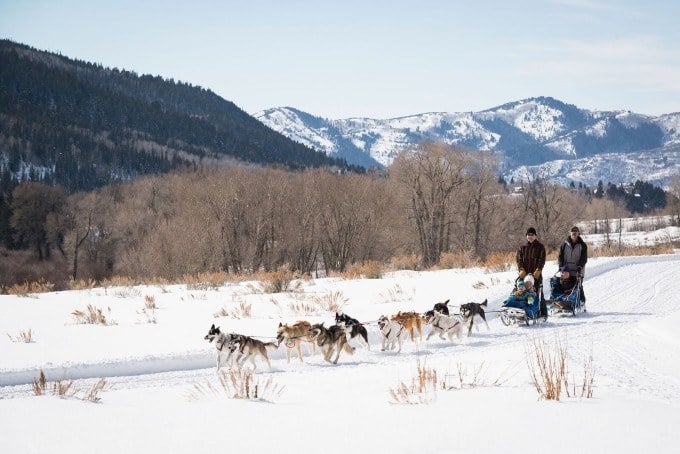 There really is much to do and discover in Park City, but my focus would be to uncover the area’s rich history. Park City was discovered by early Mormon pioneers. A few families settled in the area and named it after one of the leaders who had explored the canyon, Parley P. Pratt. Dubbed Parley’s Park City, the name was shortened to Park City in the early 1900’s. 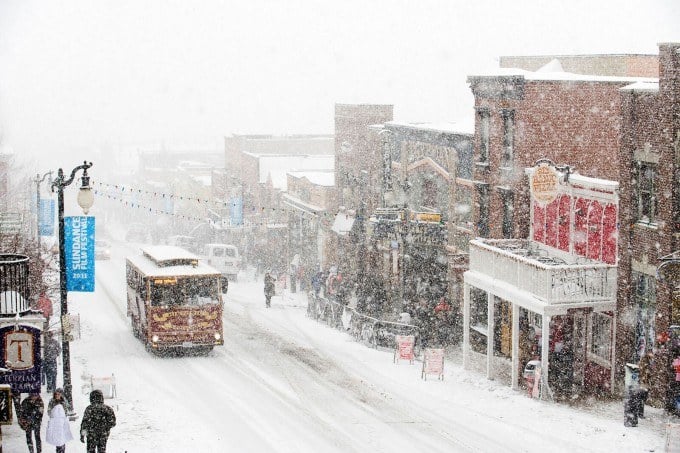 Visitors can hop on a free trolley bus and ride from the bottom of Main Street to the top. The trolley will pick you up anywhere you stop and raise your arm so you can get off and explore the many shops, boutiques, galleries and eateries located within the heart of Park City. The original street in town, Main Street has been in existence since the late 1890’s and so have many of the renovated and historic buildings that line the streets. If you love architecture, this is the place to be. Make sure you hop off to explore the Park City Museum.

In the 1860’s, ore was discovered in the area and brought non-Mormons to the area with the opening of silver mines. The mining boom brought prospectors who set up camp around the mountain, and the first settlements sprang up. Silver was thriving in Utah and brought many miners to Park City until the 1950’s when the price of silver dropped and miners fled the area. With a fledgling economy, miners proposed an alternative course of recovery and gave up their mining heritage in favor of a growing interest in skiing. Treasure Mountain ski resort opened in 1963 and saved the town, drawing tourists to Park City. You can learn about that history in the Park City Museum. With three floors of interactive exhibits, including the original jail in the basement, this museum is a must for history buffs. 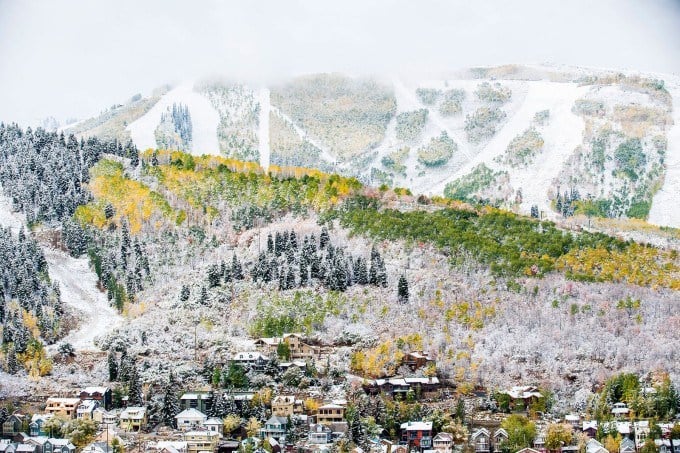 If you love architecture like I do, this is the place to be. Park City has more than 80 buildings listed on the National Register of Historic Places. Walking tours are available from the Park City Museum in June through September. Guests can also visit the Historic Home Tour in June.

Costumed guides dressed in turn of the century attire offer an informative, entertaining, and somewhat bone-chilling 75-minute walking tour of historic Park City. You’ll hear the interesting stories about those who once lived in the city, learn about the haunted buildings in Park City, and if you’re lucky (or unlucky, depending on how you look at it), you may sight a spirit or two. Tours begin around Halloween and continue through ski season. .

You’ll find a diverse collection of public art strewn throughout park city. Created by local, regional and national artists, you’ll find yourself seeking out these treasures one by one.

Visit Park City Historical Society and Museum and get a glimpse of what it was like to be a miner in the recreated exhibit of the Silver King Mine, learn more history of Park City and explore an original stagecoach.  Docent tours are available by reservation.

Park City was also the host city for the 2002 Winter Olympic Games. Utah Olympic Park is easily accessible off the main highway. Indoor exhibits highlight different aspects of the Olympic games- the history, clothing and Olympians from the area. Outdoors, you’ll find ski jumps, chair lifts and for those who are brave may make advance reservations, you can hitch a ride in a bobsled for an experience you’re not likely to forget. 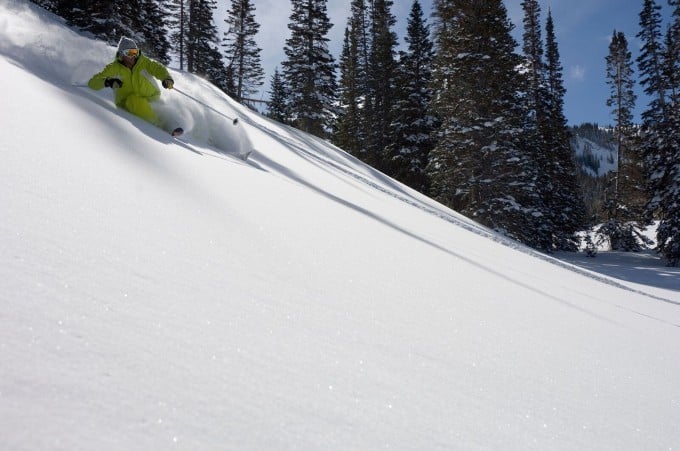 Park City, Utah may be a world-class winter destination with amazing ski resorts, but you can easily take a break from the slopes to explore the historical or cultural side of Park City or skip the slopes all together to discover what this mining town turn ski mecca has to offer. Looking for more information? Check out VisitParkCity.com for more information. You can also follow Park City on social media:

Are you planning a trip to Park City? Where do you want to begin?

This post has been sponsored by Park City Utah.

What a beautiful town! We have a few trips to Utah scheduled for the next few years.

These places look like fun! I would love to visit there sometime.

I have never been to Utah, but it looks amazing in the winter! I bet it's magical during Christmas!

I absolutely love this! Would love to plan a trip here, but I don't ski!

My brother-in-law lived in Park City for years, and we always had a blast visiting him. So much to see and do!