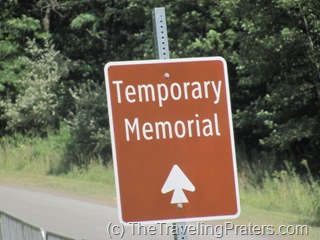 It’s doubtful that many of us have forgotten what we were doing ten years ago when we heard that planes had flown into the twin towers of the World Trade Center. Or that another had crashed into the Pentagon. And yet the terrible news that one more plane had crashed into the Pennsylvania countryside- perhaps connected to the terrorist attack that gripped fear on our nation as rumors of the possibility of other planes circulated throughout the news media.

I purposely chose not to watch TV that day. I didn’t want my children to see the images that were so graphically described by the news media.

As sad as the story of Flight 93 is, it is also a success story. It is a story of brave men and women that realized that they could fight back. Passengers that are now known as heroes. They weren’t going to allow their flight to be used as a weapon by the terrorists that fought to cripple our nation. And so Flight 93 soared through the beautiful Pennsylvania countryside and crashed not into the United States Capital, the presumed target, but into a farmer’s field just outside a tiny town called Shanksville.

This past July, on our way to NYC, my son and I stopped to visit the memorial of Flight 93. I’m not sure what I expected. What I found was a peaceful field where visitors speak only in hushed tones, honoring the 40 passengers and crew members that died in that crash. 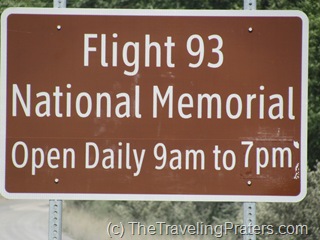 This simple building that has served as the temporary visitor’s center was the official Command Post during the investigation and recovery phased of the hijacked United Airlines Flight 93. 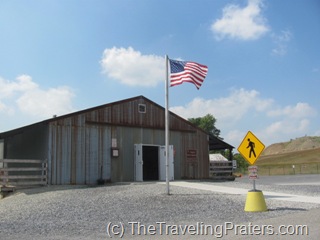 Inside the visitors center we found pictures of  the passengers and crew members on board the plane, the story of Flight 93 and the other terrible events of September 11, 2001, what the final memorial will look like and a wall where you can share your thoughts. 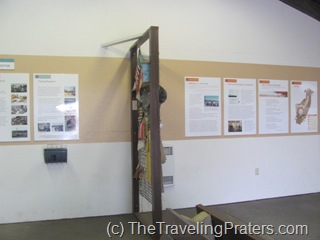 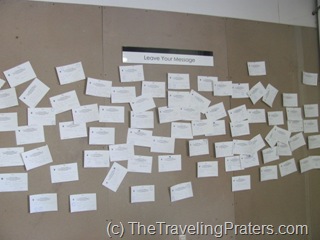 Across from the makeshift visitor center is a path that leads to a view of the field where the plane crashed. 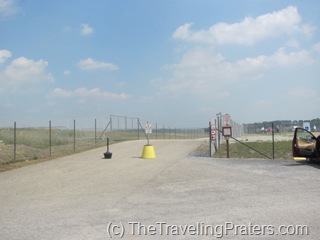 You can see the area that was littered with media personnel for days following the crash. 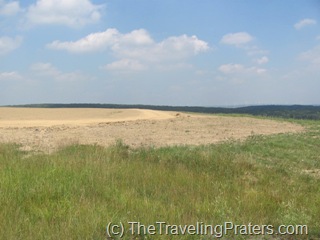 And you can see the spot near the tree line where the crash occurred. The area was searched for remains for days and then at the coroner’s request, the crash site was filled in with dirt and scattered with the seeds of wildflowers. 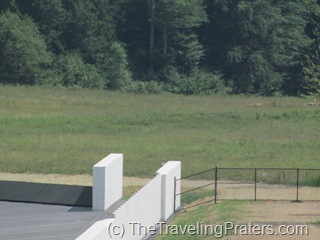 The Ranger told me they have no idea how many people visit the memorial each day,  but as the 10th Anniversary of September 11th approaches they see more and more.  Some come simply to try to understand the events of that day nearly ten years ago. Some leave something behind in the chain link fence that blocks access to the field. The same fence that served as the only memorial for years after the tragic event. 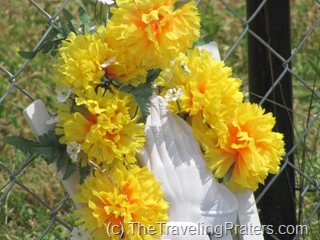 There are now three phases of construction planned for the Flight 93 National Memorial– though it may be years before each is completed. The initial phase includes a new approach road, an Arrival Court and Memorial Plaza where visitors can view the crash site while leaving the site untouched. It will open this weekend. 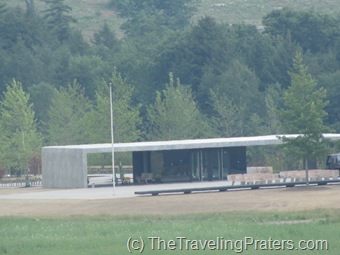 The new Arrival Court under construction

The next phase includes the building of a visitor’s center while the final phase will include the construction of the 93- foot Tower of Voices, a wind chime that will symbolize the voices of those passengers that died on United Airlines Flight 93.

As I drove by the site of where the new access road will be, which will lead to the new, permanent memorial, my son and I saw this angel. 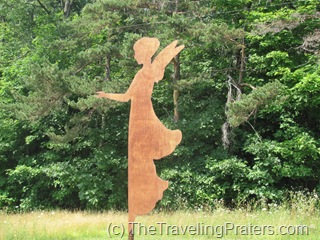 An appropriate welcome to the memorial, don’t you agree?

Oh Heidi, if you get the chance to go you really should! I'd love to see the brand new memorial and we certainly plan to head back sometime in the future when all the phases are complete.

I live in PA and have never been out to see the site. I think they've got some big things planned for this weekend though.