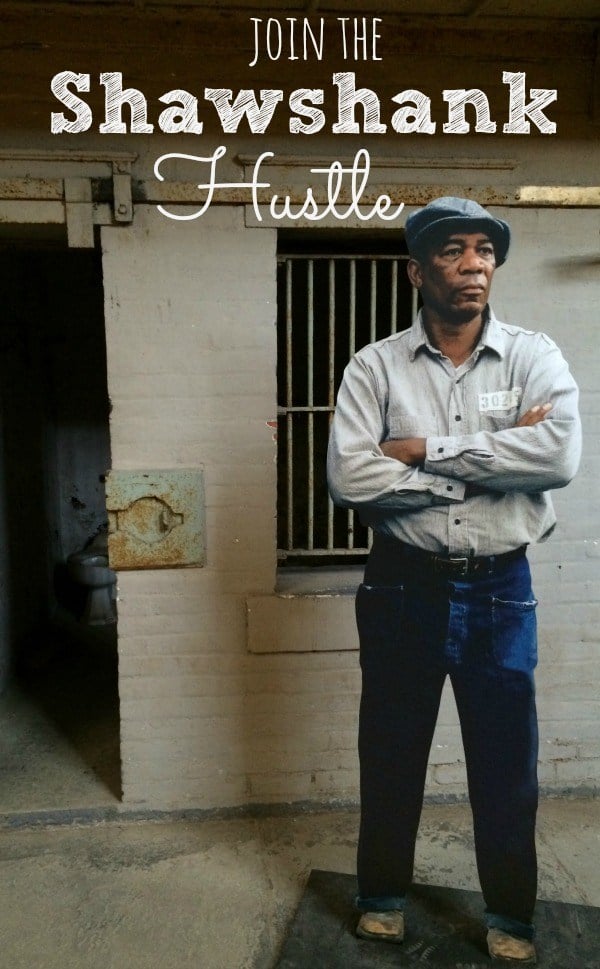 I’m not one to run races but thinking about this 7K trail is making me want to buy a pair of running shoes and hit the pavement for my first ever run to anywhere.

On July 25th, Mansfield, Ohio will host the first-ever Shawshank Hustle. Of interest to fans of the Number One hit movie of all-time (according to IMDb), “The Shawshank Redemption”, trail will begin at the Ohio State Reformatory. The Reformatory served as the Shawshank Prison and was the focal point for the movie. 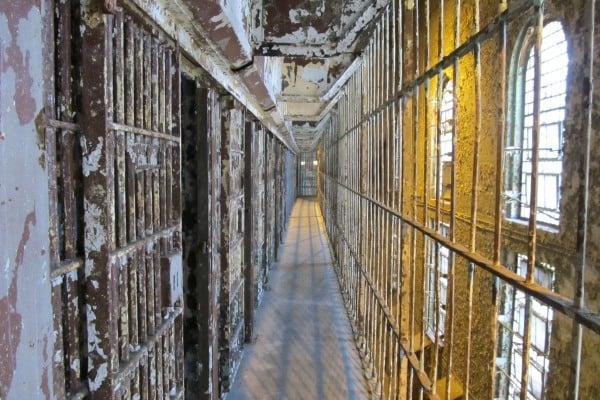 The four-plus mile run will feature five filming locations and conclude with a free tour of the Ohio State Reformatory and other film sites. Walk through Shawshank’s cell blocks, step inside the Wardon’s office, and get a close-up look at “The Hole,” character Andy Dufresne’s escape route. 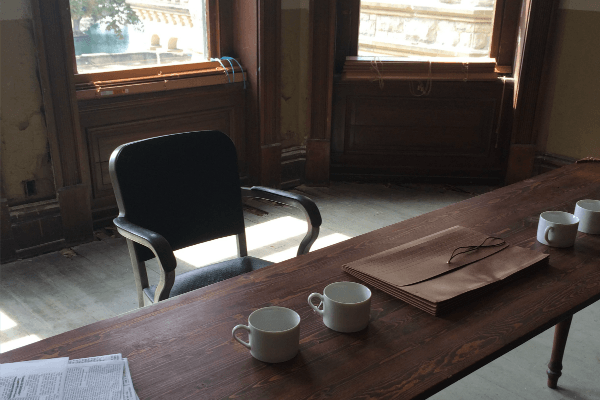 Those who run, walk and crawl (that may be me) through the race will receive a custom Shawshank Hustle t-shirt, race bib, finisher medal and electronic chip timing. There will also be on-course and post-race food, a chance for race awards and actor meetings and autographs. 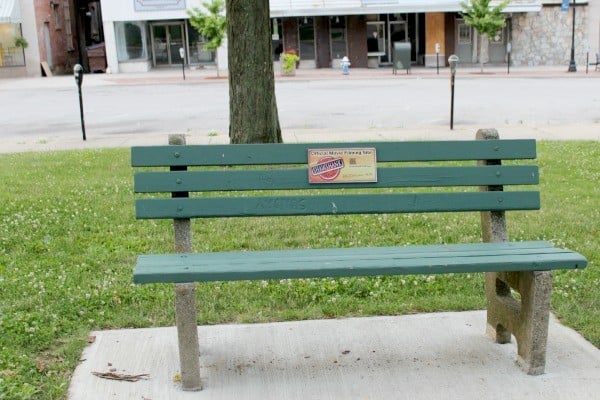 The Shawshank Redemption was filmed at fourteen sites near and around Mansfield. Participants will pass through several locations including the bench where Brook’s bench in Central Park where he sits to feed the birds. The run will take place on city streets that are closed to traffic, making this a family-friendly race.

Not interested in running the race but want to tour the Ohio State Reformatory? Seasonal prison tours will begin Saturday, February 28th. This former state prison is now an architectural gem and significant historic site in Mansfield.

Now to talk my family into tackling this race…do you want to Hustle?

that is one of my favorite movies ever, what a fun way to have a race! You can do it, even if you have to crawl!

OK, I am not a runner either but this is seriously the coolest thing I have seen. I want to jump on a plane and meet you there. We can crawl over the finish line together.