This old stone fort near Coshocton Ohio may be the oldest structure in the Midwest but no one knows for sure. Read more about this mysterious structure that I learned about during a visit to Coshocton County in east-central Ohio. 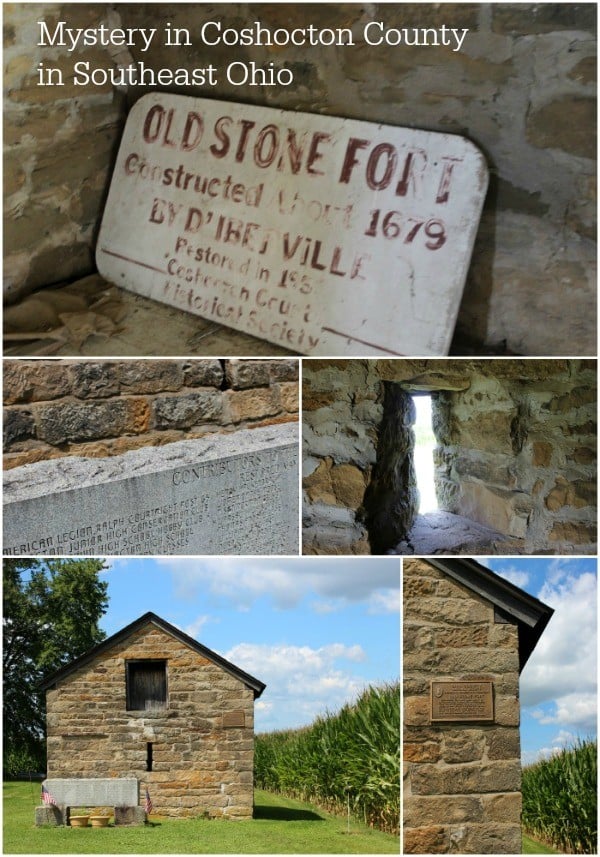 What’s the Story of the Old Stone Fort near Coshocton Ohio?

Who built the Old Stone Fort that stands off the side of a country road on the eastern side of Coshocton County? Is it even a fort at all or was it simply part of a farm built centuries ago? 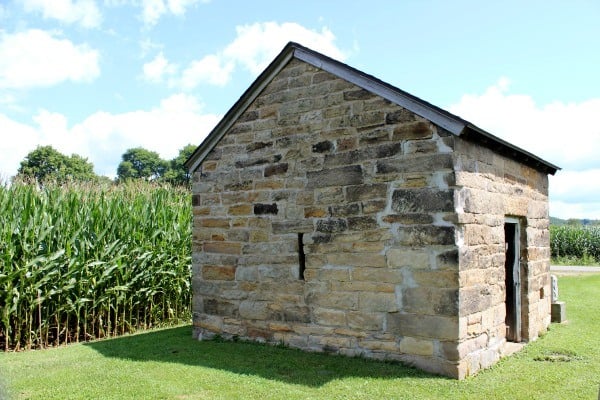 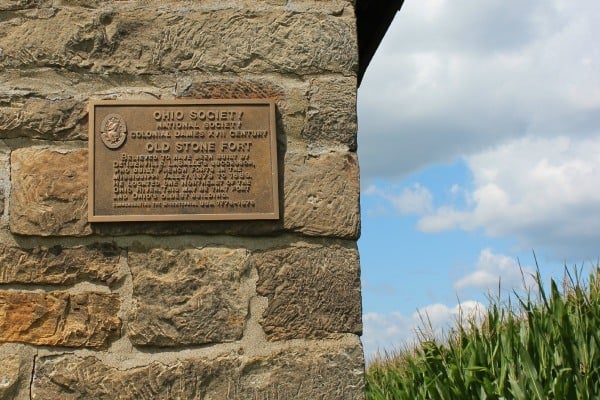 According to the metal plaque displayed on the outside of the fort, it was is believed to have been built by d’ Iberville, LaSalle’s successor who built French forts in the Mississippi Valley from 1679- 1689. It’s also believed that this French Canadian built the fort to guard against the English in the battle of the fur trades. 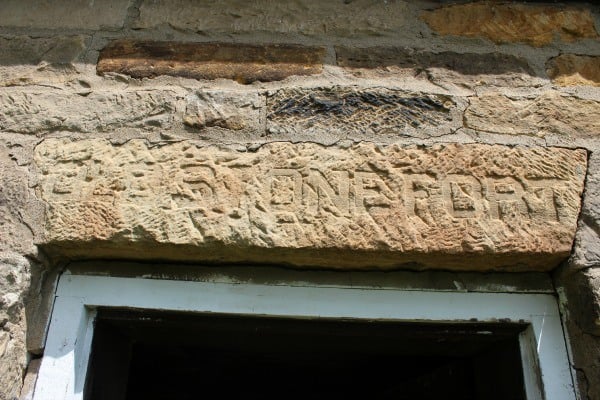 This theory is not proven and another belief is that an Irish fur trader, George Croghan, built the fort in the 1700’s. Could it be the fort is not as old as some historians thought it to be? Research has shown that Croghan did build a stone trading post in Pickaway in 1750.

Another theory is that the fort was built by a farmer who once owned the land, though his descendants debunked the theory, stating that the fort looked pretty old when they first laid eyes on it. 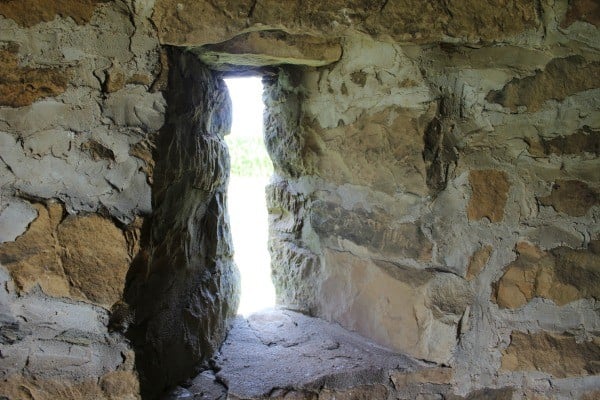 Today, historians and roadside attraction enthusiasts can visit the mysterious fort, which was restored in the 1950’s by the Coshocton County Historical Society. 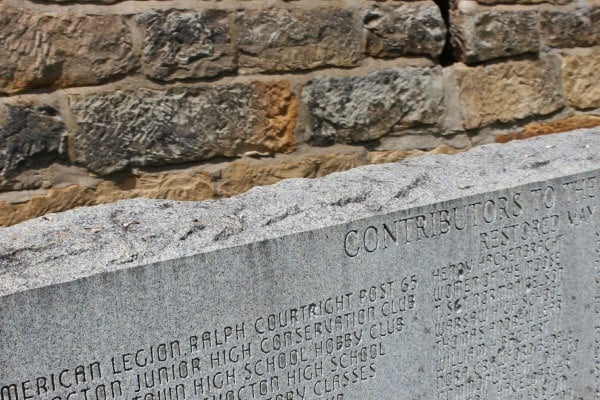 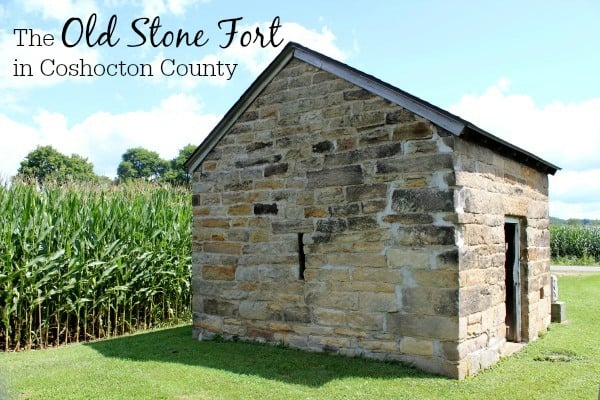 Directions to the Old Stone Fort

From Coshocton, travel east on US 36 to US 751. Turn right on 751 and take the first road to the left, County Road 254 which runs along the Tuscarawas River. Follow 254 around a sharp curve to the right and continue roughly ¼ of a mile to the Old Stone Fort on the right-hand side of the road.

Add some of these Nearby Attractions to your Itinerary:
A Touch of Nostalgia at the Unusual Junction and Lava Rock Grill
Step Back in Time at Historic Roscoe Village
The Wilds: Perfect for Multigenerational Family Fun

Oh, it's probably aliens who built it! It's so cool finding really old things that no one knows the origin of. If I'm down that way again, I will have to stop for a look!

I agree. If there is no logical answer it must be aliens. LOL Though it is a pretty traditional design. Something to ponder.

Hi Steve, Yes, it should say turn to the right. I sometimes get my right and left confused. :( Yes, this is accessible to the general public, but as I mentioned in the post, it is close to the home beside it. It is listed on the Coshocton County Visitor Center page, which is how I heard about the structure. http://www.visitcoshocton.com/things-to-do/historical-sites/the-historic-trail/223-old-stone-fort

I like the oldest theory the best - the French/English fur trade battles were legendary. Was the "Old Stone Fort" engraving above the doorway added when they did the restoration? I wonder what all they did to restore the fort while maintaining authenticity? This would be the perfect rest stop, although the mobile home is odd!

I have no idea about the engraving, Gretchen. There isn't a whole lot of information available about the fort but it was a fun stop.

So interesting! Wonder if we will ever know the real story?

I'm going to have to admit that I usually think of forts as being much, much bigger. This one looks no bigger than a storage shed. However, the slit window does seem to indicate that it may have been for defensive purposes. Anyways, what a curious mystery. It does look like a fun roadside stop. Perhaps this can be on your roadside attractions list as "Smallest Fort".