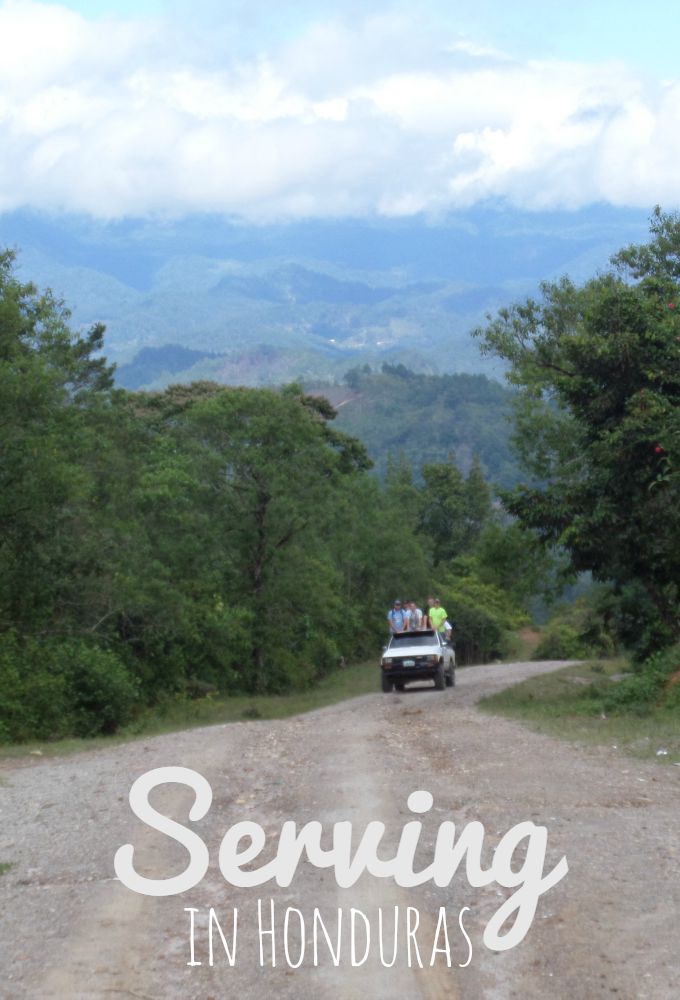 In 2013, my family was presented with a chance to go on a Honduras mission trip. We’d serve on a mission team with our church through Louder than Words ministries. It was an opportunity that I had prayed about for years, so with little discussion and less hesitation, we jumped at the prospect. In a flurry of preparation, we applied for passports, got our shots and shopped for sleeping bags and bug spray. But as the day of departure approached, and I began to read travel alerts to Honduras, I began to panic. And as we drove to the airport to catch our flight to Tegucigalpa, my husband asked, “What have you gotten us into?” 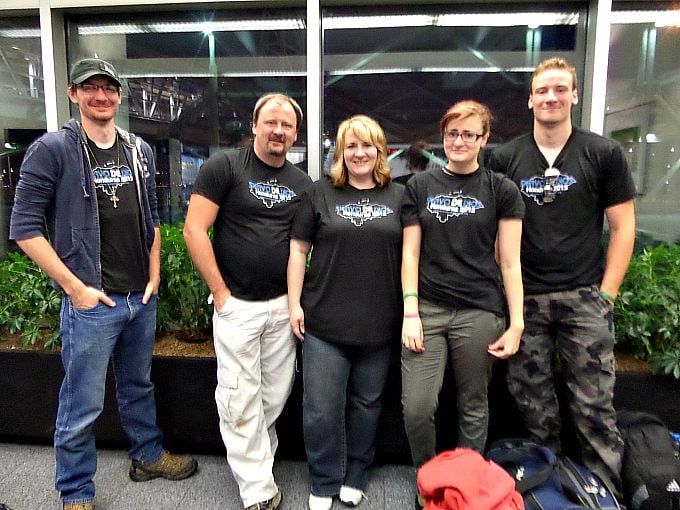 It was with relief to find out our flight was cancelled, followed by a strange calm to learn our flight had been rebooked with a few changes. So on the morning of our 21st wedding anniversary, my family boarded a plane headed to San Pedro Sula instead and set off for an unforgettable experience that changed the way I see the world. 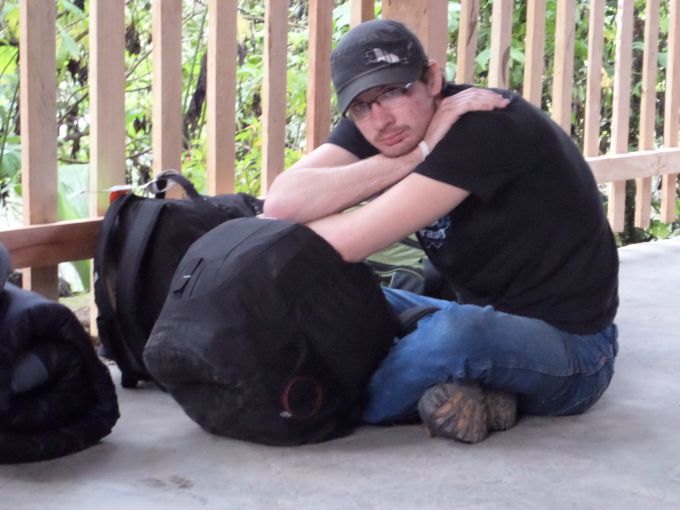 We weren’t there to go snorkeling in Roatan or to explore the Copan Ruins though that would be amazing. Our week in the second poorest country in Honduras was spent in service, interacting directly with the people who live there. We provided dental care in a temporary clinic, worked to complete the finishing touches on a church that was under construction and host VBS in the area school yards. We also stumbled over words, sang songs around an evening fire and hugged on the kids who followed us wherever we went. 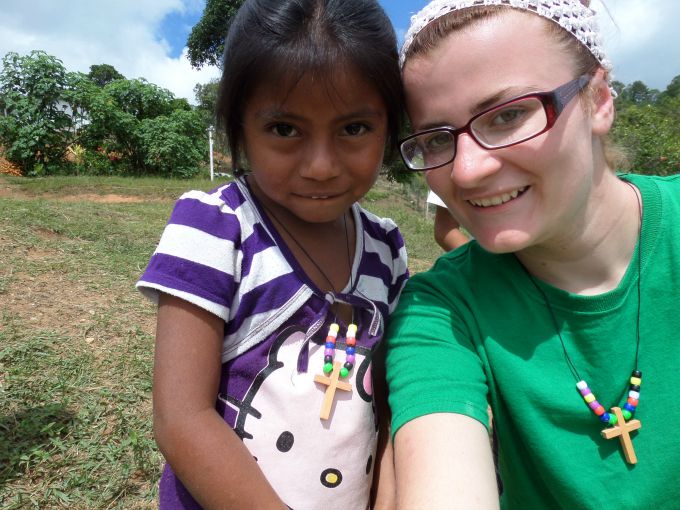 We saw a village stricken with poverty, people who do not get enough to eat and roaming dogs that resemble a walking bag of bones. Before our trip, we were encouraged to eat everything offered to us, advised not to waste a morsel of food and heaven forbid, not to feed the dogs that clearly were not treated as pets. 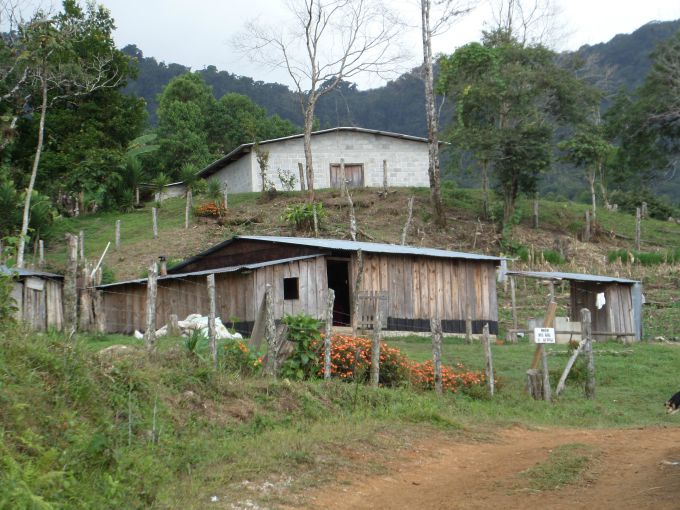 It’s estimated that 50 percent of the rural population live in extreme poverty. That number can rise to over 70 percent in areas populated by indigenous peoples. Many of the people we met in the mountains of San Nicolas are farmers who raise corn, potatoes, and coffee. While we could look out from the mountain top village over a beautiful landscape surrounded by trees and green, lush grasses, much of the land that can be farmed, is devoted to crops that raise little profit.  The slopes on the hillsides that are steep and difficult to cultivate pose another problem. And the rainy season, which washed away some of the roads we were to travel on, also washes away the farm land due to poor drainage and erosion. The result is decreased production and increased poverty, malnourishment, poor health, shorter life expectancy and increased risk of child mortality. 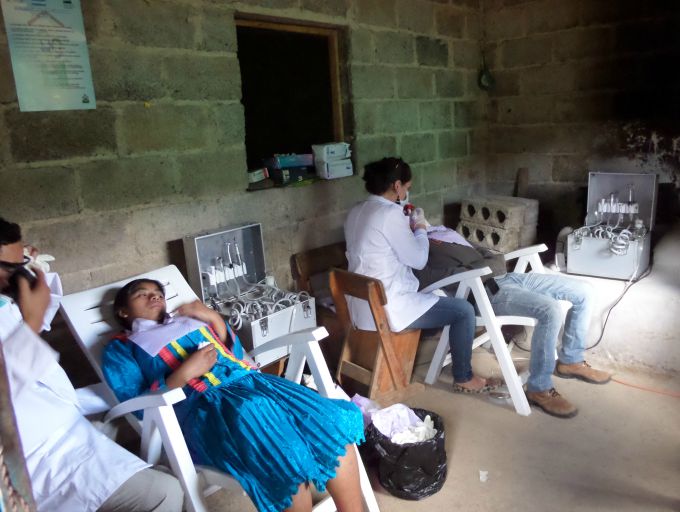 The people we served have little to no access to health and dental care. The makeshift dental clinic I worked in was poorly lit, with a generator to run the dental equipment and plastic lawn chairs for seating. It provided care for dozens of villagers, some who walked for half a day to have a tooth pulled or cavity filled. And they were grateful for the little bit of care we could provide. 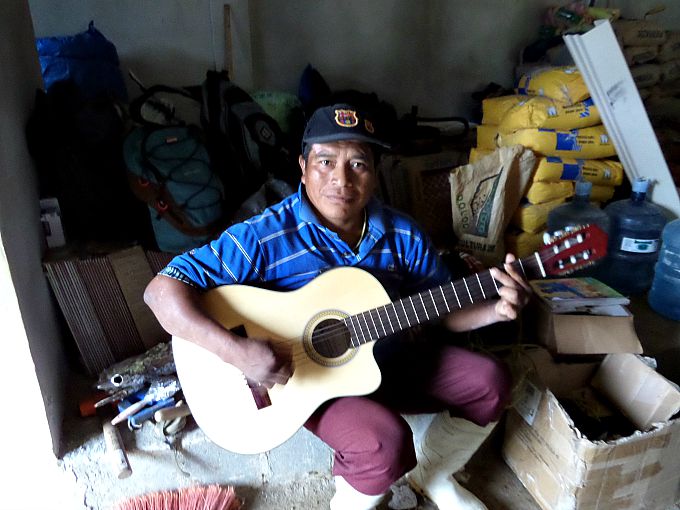 We learned many of the women in the villages we visited are unmarried or raising children solo as their husbands seek work away from home. Some children are left to roam on their own, as we found out when one precious little girl of 11 or 12 walked hours to see the Americans and stayed with us all week. She wasn’t the only one who came to see us. Our presence attracted a few more bystanders because with us, came food. 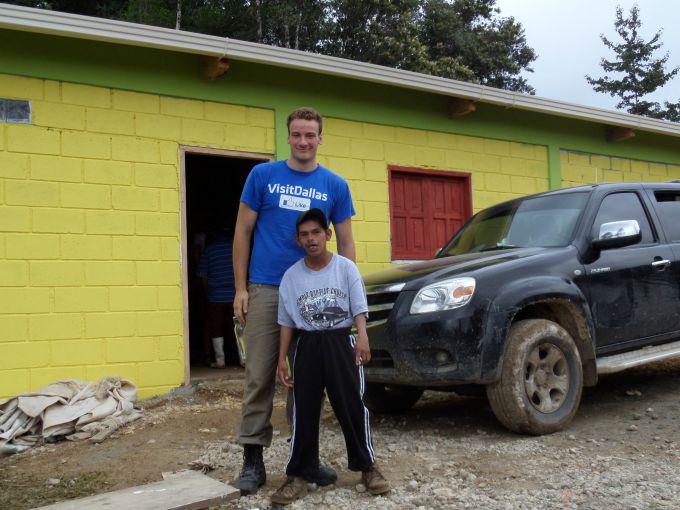 We went to Honduras to serve, but we found precious people who gave us the best they had to offer. Women, who woke up before the sun rose to prepare a hot breakfast, and the best tasting coffee, for our group. We found Hondurans, who cheerfully worked alongside us, mixing concrete for floors for their homes, building a fence for the church, and framing houses with wood cut from the neighboring jungle. And though there was a language barrier, by the end of the week, we had figured out how to communicate without the aid of the interpreters.  It was a humbling experience. 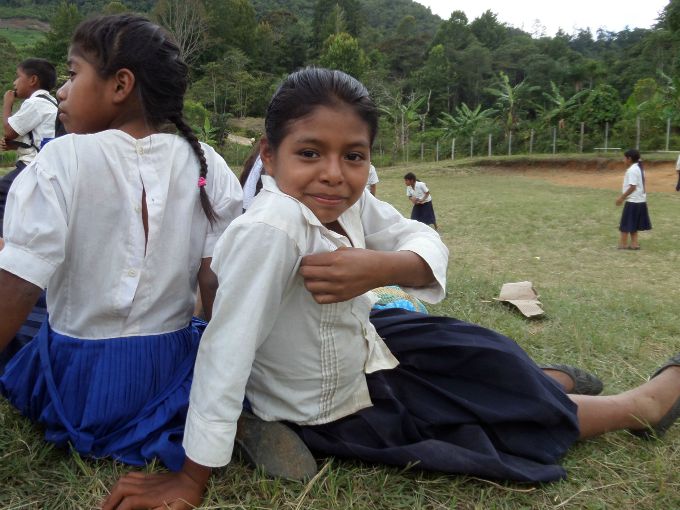 Though it was a difficult week, filled with hard work, lacking many of the most basic amenities we have at home, it was an experience that I would gladly repeat. If only to visit the piece of my heart I left in Honduras. 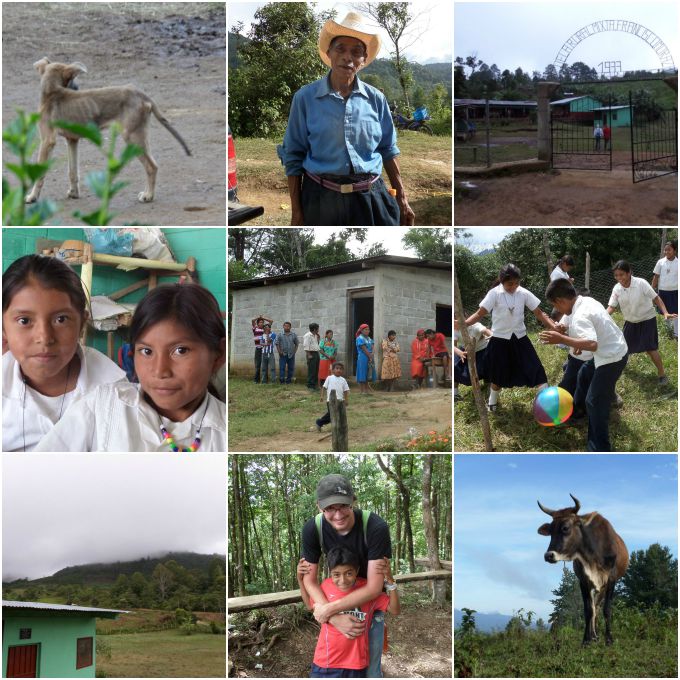