Is watching movies or TV a favorite past time? Then let our list of summer trip ideas for movie lovers help you plan your next getaway. 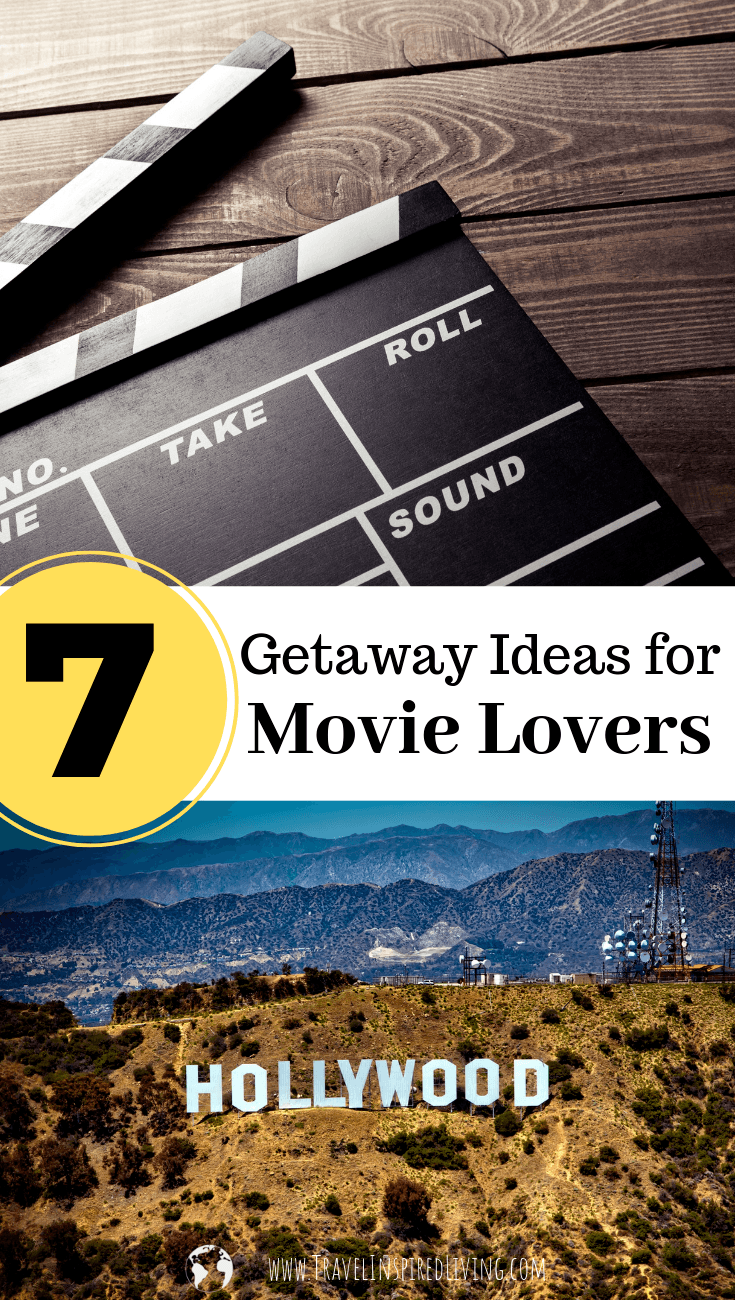 Watching a good movie is a favorite pastime for many people, but for some of us, movies mean a little bit more. Whether you’re a film student or just obsessed with everything Hollywood, taking a movie-themed trip is a great way to enjoy your summer vacation this year.

These awesome destinations for movie lovers are the perfect way to spend your summer break. 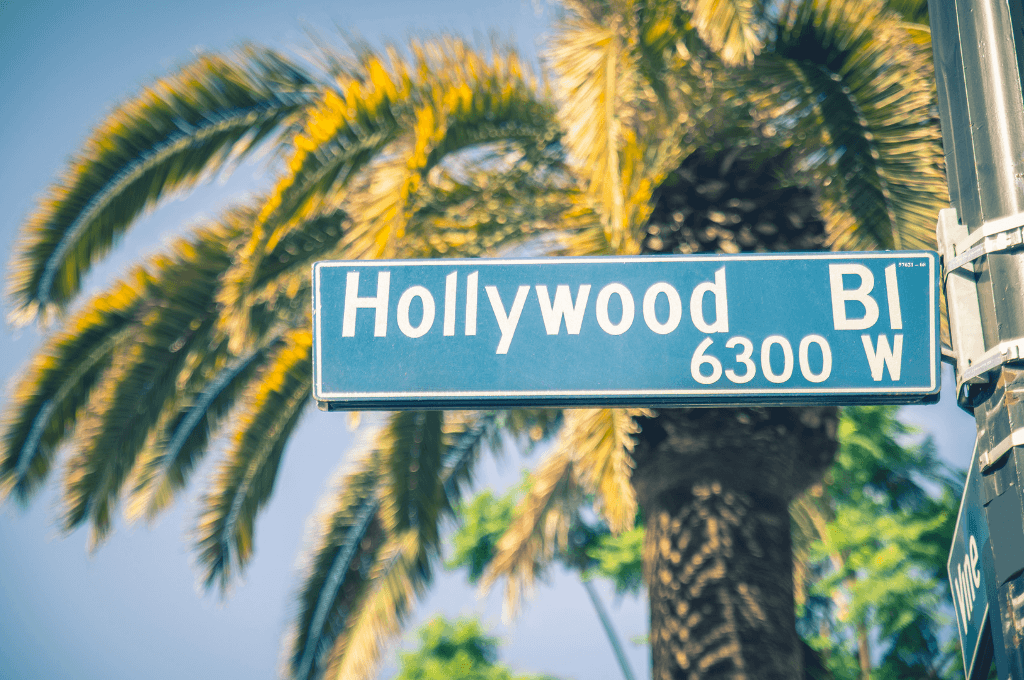 No list of movie-themed destinations would be complete without Los Angeles at the top. This city is home to a variety of movie sets, on top of tons of amazing movie-themed sites. And there’s no better place to have a chance to catch a glimpse of your favorite movie stars out and about!

Start your movie-themed tour of Los Angeles at the place where movie history is housed – the Academy Museum. In this 300,000 square-foot museum, you can see six floors of exhibits dedicated to thousands of movie-related memorabilia, from the model horse head made famous in The Godfather to the ruby slippers from The Wizard of Oz. Then, head out on a few LA tours to learn about the city’s movie studios, check out filming locations, and see where your favorite stars live.

Another great way to enjoy a movie-themed trip to Los Angeles is to check out some of your favorite film locations. Dine at famous restaurants, like Cicada (featured in Pretty Woman), Pacific Dining Car (from Training Day), or Paco’s Tacos (features in Jerry Maguire). And stay at a famous hotel on your trip – the Millennium Biltmore Hotel appeared in Pretty in Pink and Ghostbusters and The Hollywood Roosevelt was featured in Catch Me if You Can. 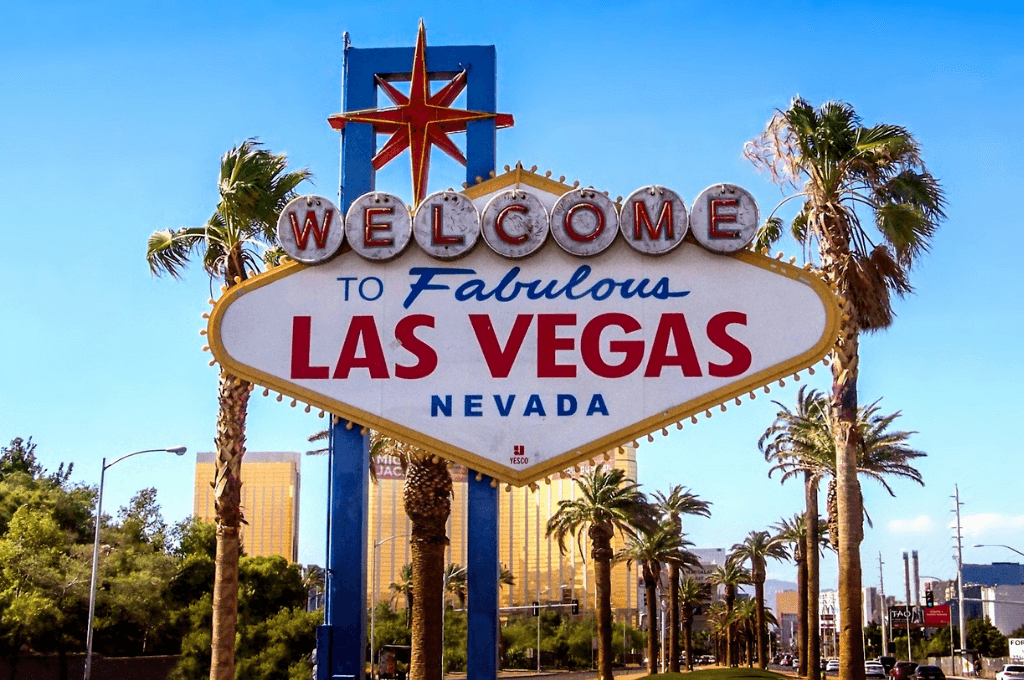 A countless number of amazing movies have been filmed in this vibrant city, making it another great option for movie lovers this summer. On top of classic films, like Rain Man and Casino, Las Vegas and its numerous casinos is also home to some less serious movies, like The Hangover and Fear and Loathing in Las Vegas. The city was even the location of a Bond film – Diamonds are Forever – which starred Sean Connery as James Bond.

The Las Vegas Strip has been featured in tons of movies, so add that to the top of your must-see list. Then, head to the Mirage (from National Lampoons Vegas Vacation), the Bellagio (Oceans 11), and the Tropicana (the Godfather) to check out more memorable movie locations. 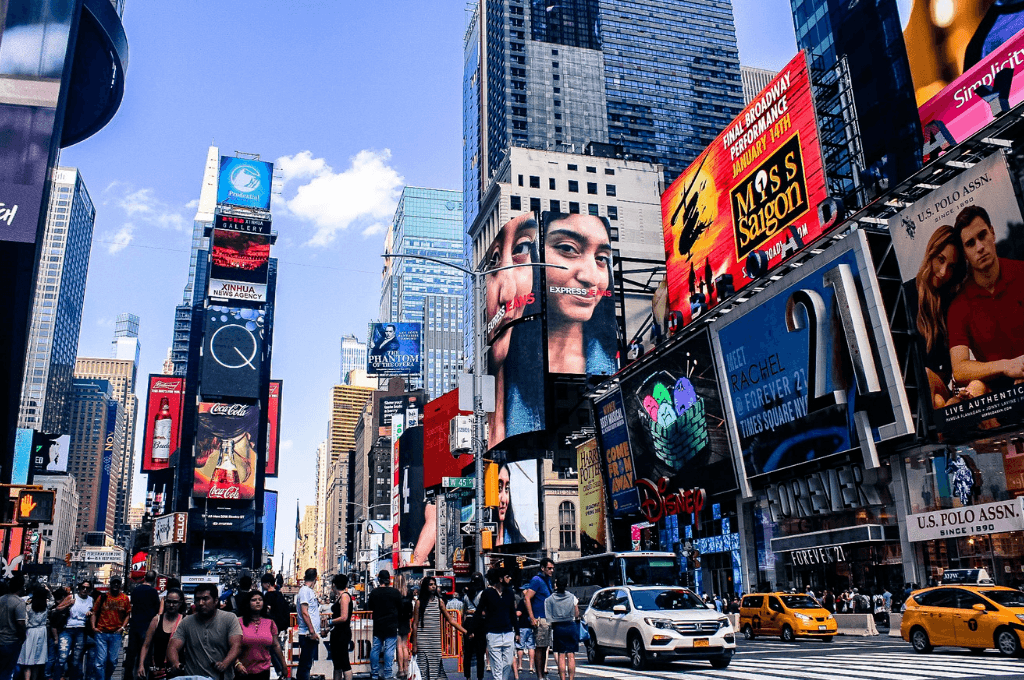 Next to Los Angeles, New York City is known for its numerous movie cameos. In fact, there are so many different movie sets to check out, you definitely won’t be able to visit them all in one trip! In Manhattan, you can view the apartment buildings used in classic films like Breakfast at Tiffany’s and The Seven Year Itch or check out Grand Central Terminal, which was featured in North by Northwest.

While you’re in NYC, don’t forget to eat some movie-themed meals. For lunch visit Katz Deli, made famous in When Harry Met Sally, or have a bite at Café Lalo, which was featured in You’ve Got Mail.

If you’re looking for an iconic place to stay during your visit, consider booking a room at The Plaza Hotel, which was featured in Home Alone 2 and Funny Girl. The Waldorf Astoria is another great option because it’s home to a variety of movies, from The Great Gatsby to Serendipity.

And if you’re looking for more movie-themed fun, try to schedule your trip during the Tribeca Film Festival in April. This amazing festival helmed by Robert De Niro is home to several world-premiere movies each year, giving you the chance to check out a new film before everyone else in the country.

Superhero fans will enjoy the On Location Super Tour which brings your favorite comics and comic book characters to life. 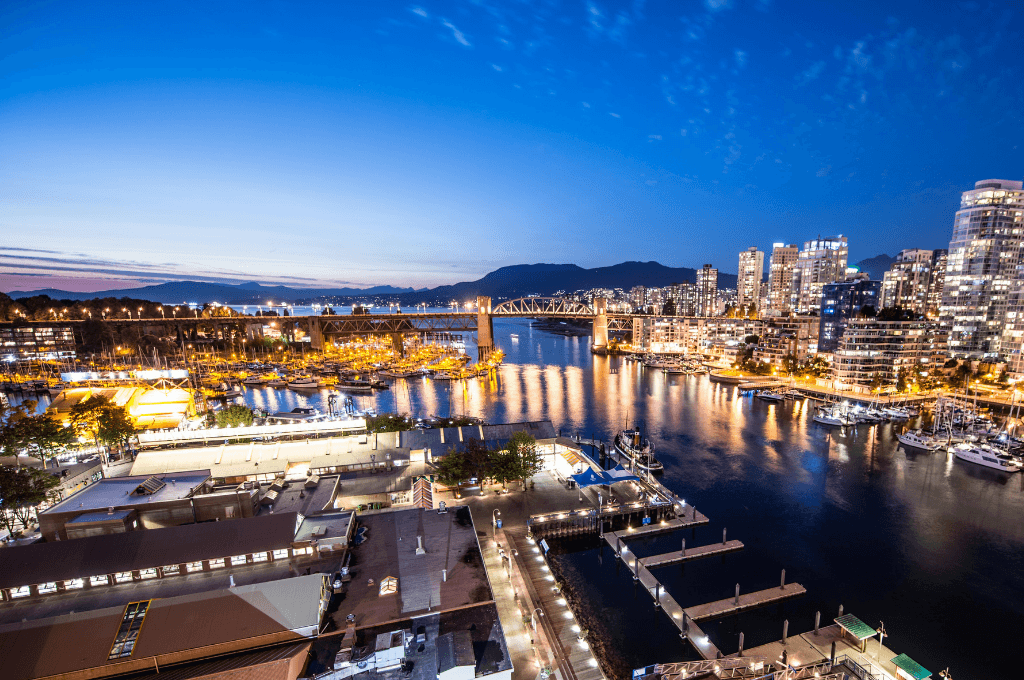 You’d be surprised how many of your favorite moves were filmed in this British Columbia location – so many, in fact, that it’s nicknamed the Hollywood of the North. Fans of the Fantastic Four franchise will recognize the Marine Building as the Baxter Building in the films, and X-Men fans should check out the Vancouver Art Gallery and Hatley Castle, which serves as Xavier’s School for the Gifted.

Heading outside the city, film lovers should also check out Ashcroft, which served as Texas in Twilight Saga: Eclipse and Wyoming in An Unfinished Life, and Gastown, where I, Robot and Fifty Shades of Grey were filmed. 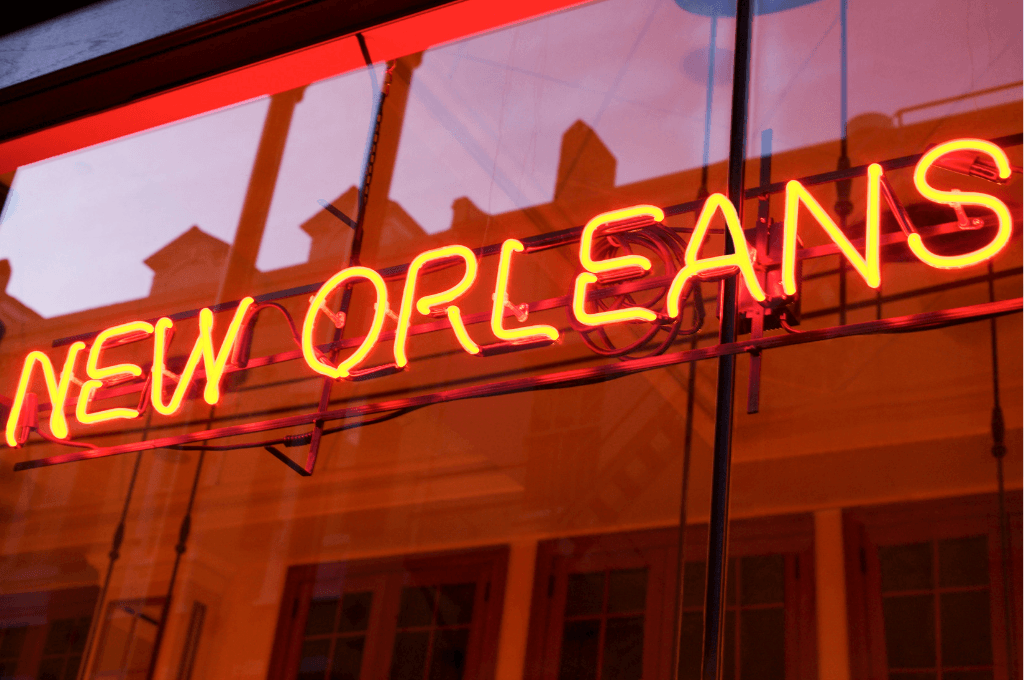 With a rich history and unique traditions, New Orleans is a choice location for the silver screen. That’s probably why hundreds of movies have been filmed in this historic city.

Two of the most iconic movie sites to check out in NOLA are the cemeteries, including Lafayette Cemetery from Double Jeopardy and The Cincinnati Kid, and Bourbon Street, which was shown in movies like Now You See Me and Live and Let Die. After exploring the city, have a bite at a couple of movie-famous restaurants in the city, like Antoine’s (featured in The Client, The Pelican Brief, and JFK) and Tipitina’s (from The Big Easy). 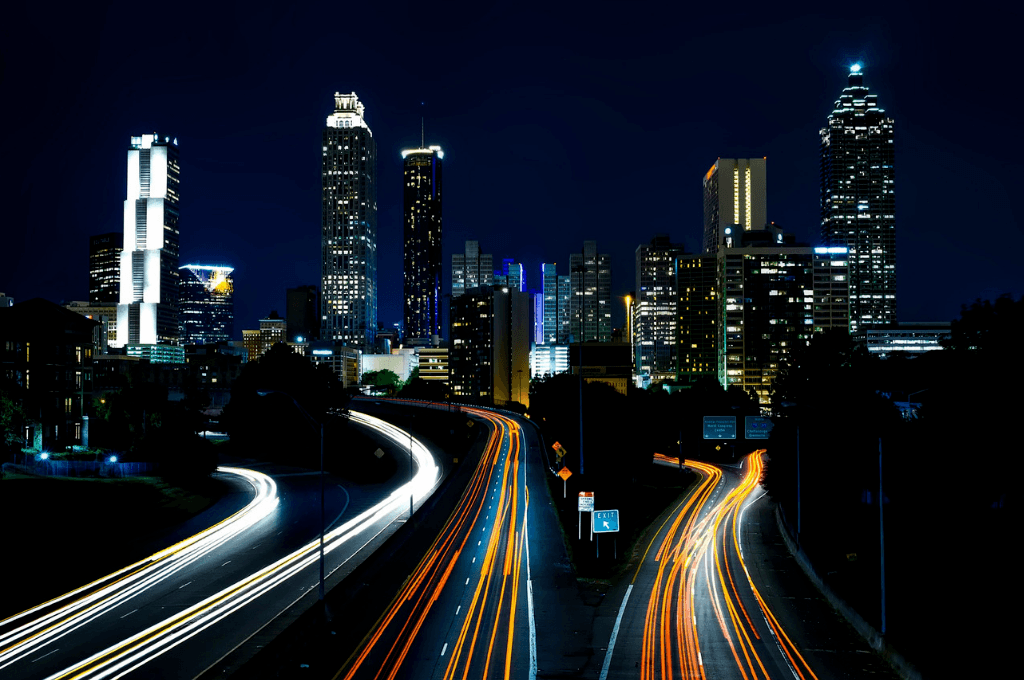 Nicknamed the Hollywood of the South, Atlanta is no stranger to the movie scene. In addition to popular TV shows like the Walking Dead, hit movies like the Avengers: Endgame and the Hunger Games: Catching Fire have also been filmed in the city along with over 700 additional movies and 40 TV shows since 1972. You can learn more about the film industry mecca on the entertaining and informative Best of Atlanta Movie Tour. 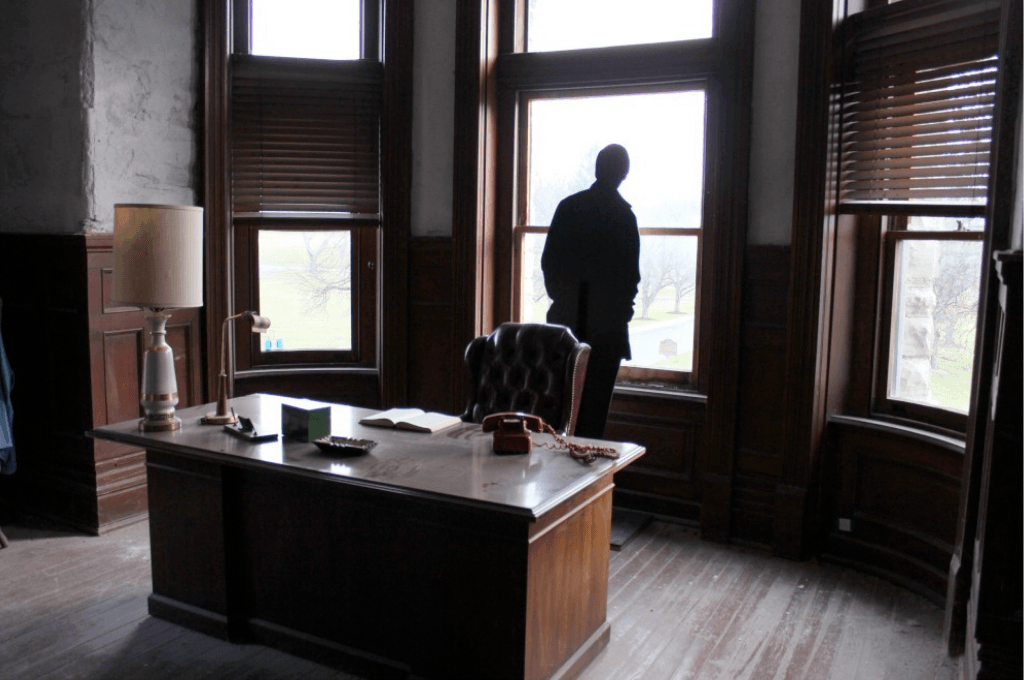 I can’t mention the well-known spots above without giving a shout out to my hometown. Mansfield, Ohio may not be someplace that you’ve ever heard of, but chances are pretty high that you’ve seen at least one of the movies filmed here. Air Force One, Tango and Cash and The Shawshank Redemption are blockbusters that were all filmed at the Ohio State Reformatory, a historic structure that draws thousands of visitors each year for tours, festivals and paranormal investigations.

While much of the focus is on the prison, those who opt to follow the Shawshank Trail will not only see other filming sites throughout the county and the surrounding area, you’ll also see the gently rolling hills and meet some of the people that make Mansfield a fantastic destination to explore.