My Mom’s goal on our California road trip, was to stay at as many “Mom- and- Pop” Hotels as we possibly could. But, of course, everyone else in the family had a different idea. After attempting to stop at a couple “Mom- and- pop” hotels along the way we deemed them Sketchy, and wanted nothing to do with them. Somehow, my mom succeeded in getting us to stay in Oasis Inn & Suites in Santa Barbara, a hotel that wasn’t quite a mom- and- pop hotel, but wasn’t a chain hotel either. 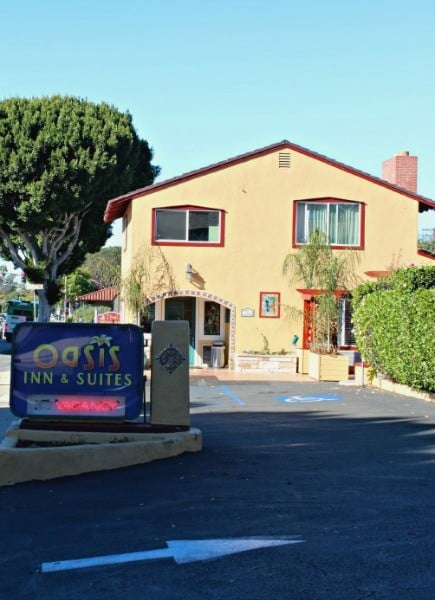 I’ll set the scene for you.

After a long day of traveling you can imagine everyone’s mood, poopy. We were ready to get out of the car and poop if we were lucky. Mom was put in charge of finding a decent hotel, after calling a couple places she finally called Oasis, after giving the front desk guy the third degree through a barrage of questions, we decided it might be an okay place to stop.

We pulled in, saw a bunch of guy’s drinking in front of their hotel rooms, thinking we wouldn’t get put in a room anywhere near them, we decided to stay. Well, guess where we ended up? You guessed it, the room right in between theirs. We awkwardly carried some of our things in, not wanting to get too much out, because obviously that would take more time and drunk people make me uncomfortable. 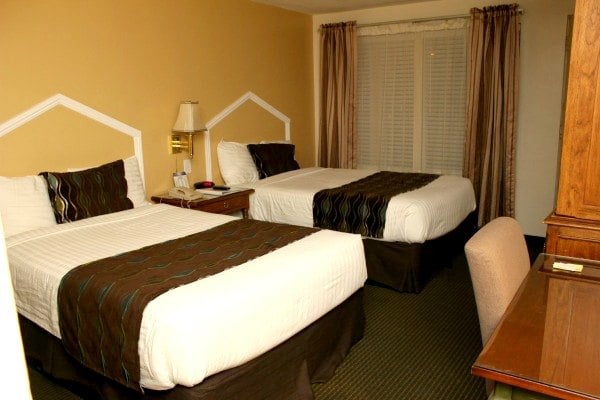 We mainly decided to stay at this hotel because it had 3 beds, two beds would be plenty, since we brought an air mattress. But, since my brother is a diva (a story for another time) we desperately needed that extra bed. We didn’t really care at all what the hotel looked like inside but to our surprise, it was cute! Really cute actually! 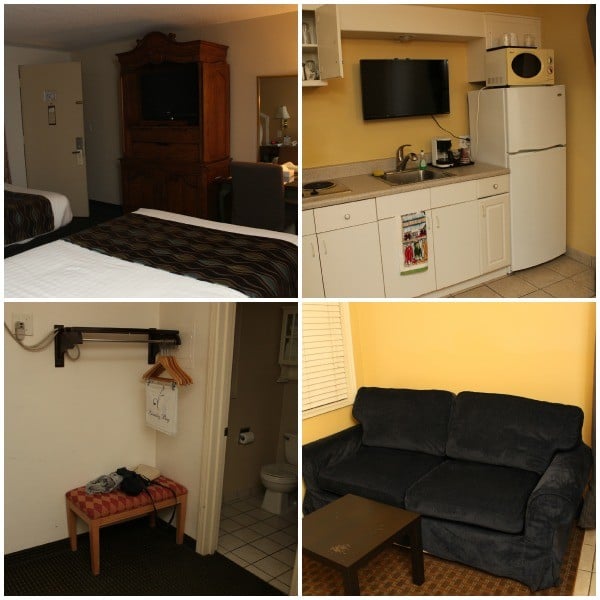 Usually hotels aren’t very “Homey”, this one was. I felt totally comfortable there, except for the drunk people outside, obviously. There was one thing though… the toilet didn’t perform like we’d like it to, it didn’t flush very well at all. Which was a huge downside since everyone in the family had to poop, like terribly. Be real guys, traveling does weird things to your digestive system, don’t act like you’ve never experienced this. 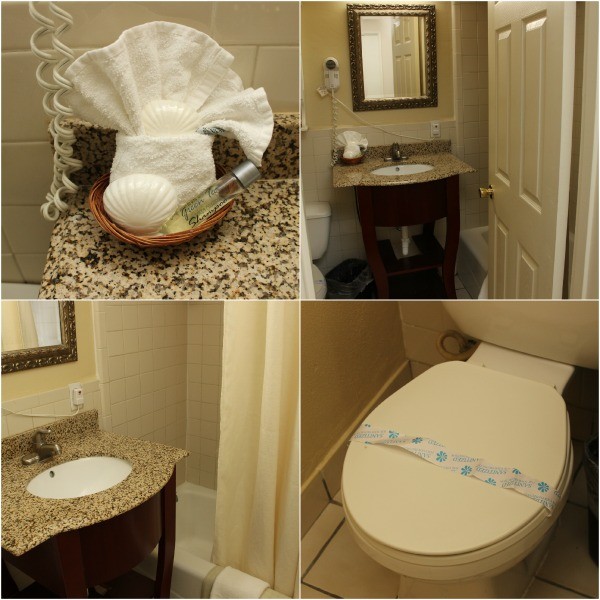 I personally like food, so I weirdly get excited for hotel breakfasts, if there’s no complementary breakfast than there’s no Chelsea staying there. One of the questions Mom asked the front desk guy was if they had a breakfast and yes,  they did. Once we arrived and saw the office we couldn’t imagine where they’d have it, since the office was SUPER small. 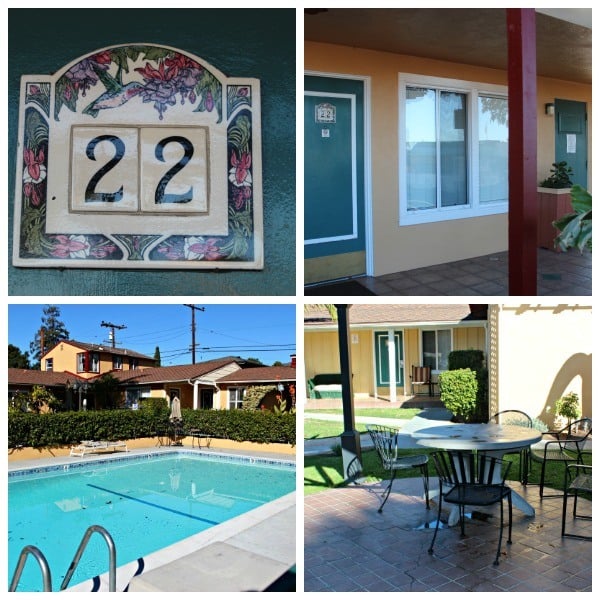 After a beautiful sleep, on an air mattress, my dad and I went over to the office. We walk in, there were literally three shelves by the door, that’s where the food was. 3 feet away was the front desk. If I didn’t want to eat so badly I would’ve left because of the awkwardness. I piled my plate full, and left, without my toast I might add because they had a weird toaster that my homeschooler mind couldn’t figure out. Overall the food was good, it had hot water, the beds were comfy, and the air conditioning worked. That’s pretty much all that matters.

I give Oasis Inn & Suites in Santa Barbara a 9 out of 10. I’d definitely stay there again, even with the drunk people.

What a cute small Inn. I don't travel much but I would love to check this place out

What a refreshingly honest post. Part of my family lives in Santa Barbara, so we've ended up in this town a lot. If I ever run away, Santa Barbara is where you should look for me.

I loved Santa Barbara. Maybe I'll run away there too. You know, if I ever wanted to that is. ;)