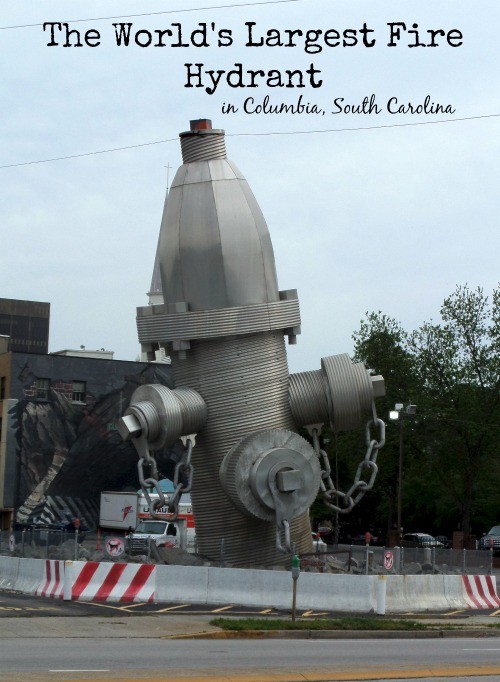 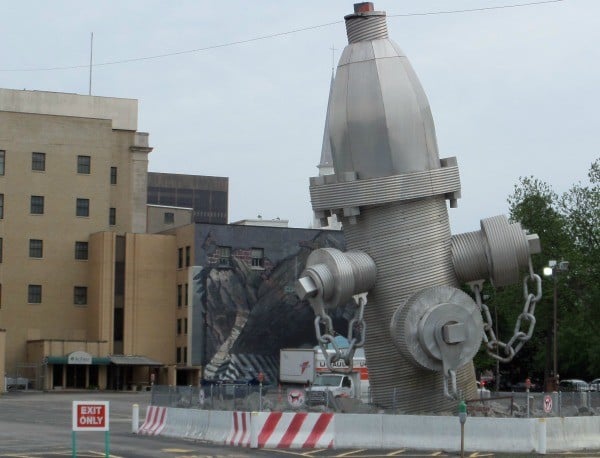 This is really cool. Amazing that it's fully functional.

Oh wow, that would be hilarious fully functional but what kind of hose? LOL

Ha ha.. I didn't realize this even existed.

I had no idea this existed, that is pretty cool! I also think it's awesome that it's fully functional.

I always stop for this kind of thing too. How can you not? They're just so wacky!