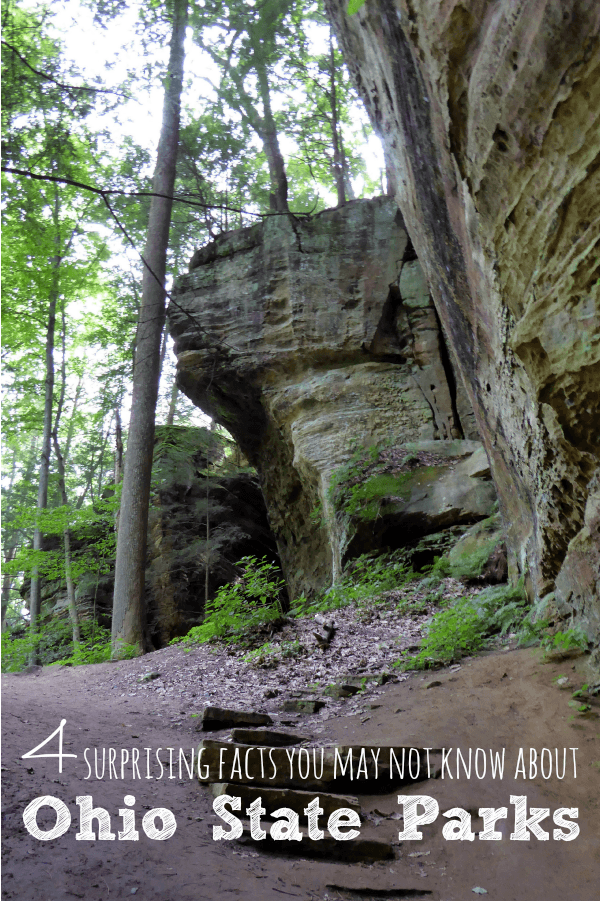 Here in Ohio, we’re right in the midst of winter. And I’ll admit, I love to look out my window from the warmth of my home and admire the tree branches laden with snow, but I can’t help but hope for an early spring. I’ve hit that point where cabin fever has begun to set in and I long for the days when I can throw on a pair of capris and tennis shoes and tromp through the woods.

Some of my favorite places to visit during warmer weather is one of Ohio’s many State Parks. Did you know Ohio has 75 state parks with more than 1,000 miles of hiking and bike trails? Most of the park areas are open year round and offer winter activities that include sledding, snowmobiling, cross-county skiing, ice skating and ice fishing. I just enjoy being outside more when it’s warmer. I know, call me wimpy if you must but that’s just me. My idea of a great time outdoors is light hiking, camping at one of the state park campgrounds, or enjoying a boat ride on one of the many lakes within the state park system.

There is much to celebrate about Ohio State Parks, and we Buckeyes should be proud.

Four Surprising Facts you May Not Know About Ohio State Parks 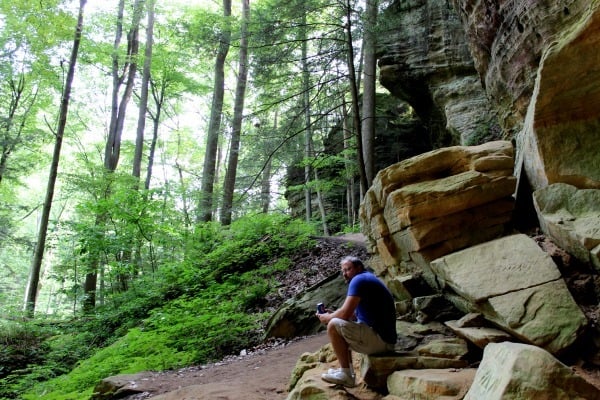 All this and Ohio State Parks offer free admission– one of only seven states to do so.

I did not know any of these, but am particularly interested in the last one. We are not much for the outdoors really, but we do enjoy biking. We're always looking for new places to drag our bikes to on vacation and ride away!

I never knew any of those. Malabar Farm State Park sounds like one I want to visit. It would be neat to be there where all that history was.

I love, love, love Malabar Farm! Lots of great hiking trails- one with a cave- farm animals, some that you can pet. And you can milk a cow (not a real one) in the Visitor Center. That's not something that you get to do everywhere.

My daughter goes to Hocking Hills every year. She just loves hiking around the area!

It's such a beautiful area to visit. I wish I could visit more often.